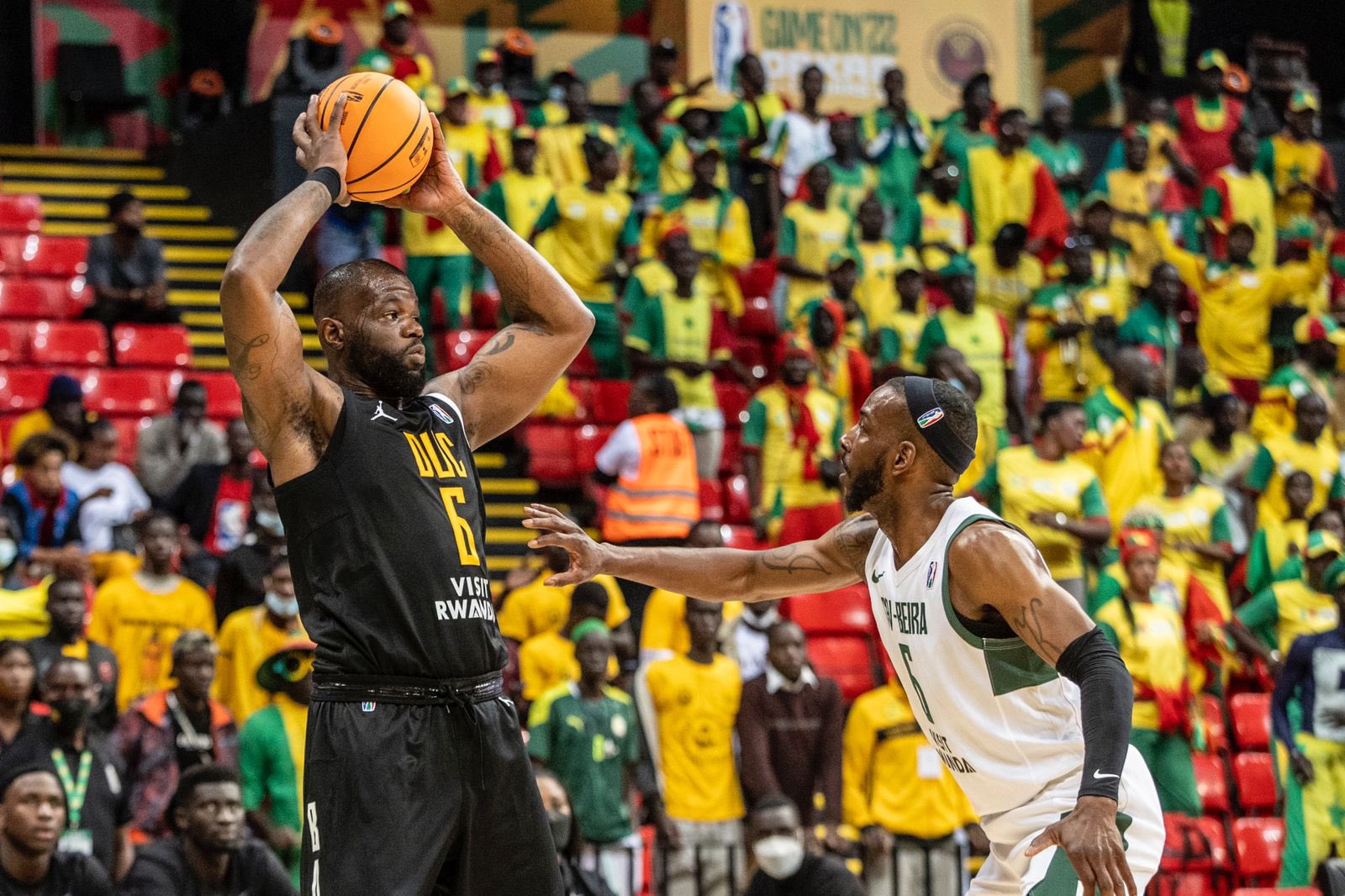 The representative of Senegal has still not managed to get its first victory at home in this Basketball Africa League (BAL). The Dakar University Club (DUC) has, once again, fallen to the Mozambicans of Ferroviario Beira on Tuesday night.

The Senegalese thus suffered a second defeat in this competition. While the Mozambican club is recovering after its defeat against US Monastir of Tunisia, during the first day of the Sahara Conference.

With 53' left on the clock, #FerroviarioDaBeira enjoy a five point lead 95-90. @DUCBASKET launching a serious comeback here with a couple of treys from Ali and Diallo #theBAL pic.twitter.com/rTysRHPpf1