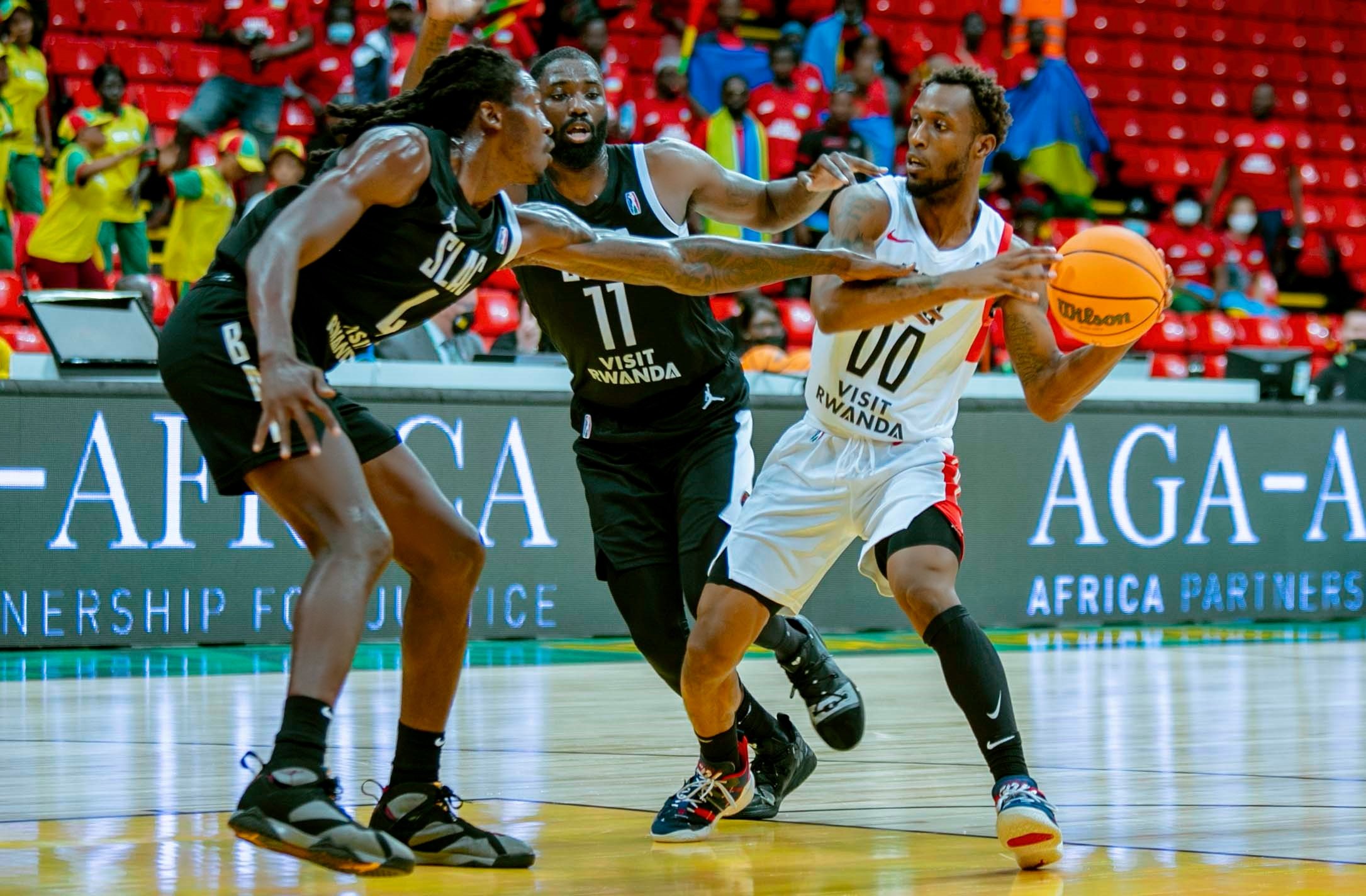 Rwanda Energy Group Basketball (REG) has scored its second win in the second edition of the BAL. The Rwandan team beat SLAC of Guinea on the line. The match was hard fought. The two teams were tied at half-time (42-42). After the break, the Rwandans won the third quarter with only one point difference (64-63). The Kigali club finally won by two points (83-81).

While trailing by one point with four seconds left, Jean Nshobozwa made a three-pointer at the buzzer to give REG the win. Nshobozwa was voted MVP of the game.

Jean NSHOBOZWABYOSENUMUKIZA ARE YOU SERIOUS?
The @regbbcofficial guard with a deep three to seal the win 83-81 to move 2-0 in the Sahara Conference #theBAL pic.twitter.com/UBRBo1vOLr