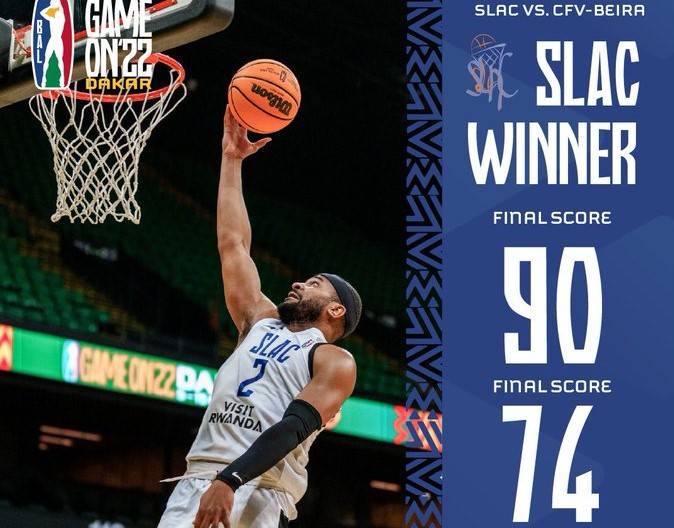 The fourth day of the BAL was a good one for SLAC. The Guineans beat Ferroviario Beira on Saturday (90-74). Visibly fresher than their opponents, the men of Zeljko Zecevic imposed their rhythm in this game from the beginning. They went back to the locker room at the break with a nice lead over the Mozambicans (51-26). CFV Beira will however react in the third quarter to win (18-16). Unfortunately for them, their opponents stepped on the gas again and sealed the fate of the game in the last set. After being beaten in their last game by Rwanda's REG, the Guineans are back to winning ways and take second place (6 pts) in their group.