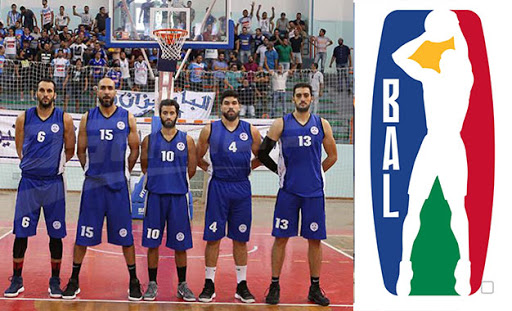 The US Monastirienne holds its rank in the Sahara Conference. Finalist of the 1st edition of the Basketball Africa League, the Tunisian champions have just won a second game on Tuesday night. Indeed, after having dominated REG (71-77), the USM dominated the Guineans of SLAC (76-55) in their second outing in the ongoing competition in Dakar. The Lebanese pivot Ater James Majok was again outstanding. At halftime, he already had 12 points and 13 rebounds. On its part, SLAC recorded a setback after winning its first game against DUC. The Guinean club had a bad start in the second quarter, scoring only 5 points in 10 minutes.