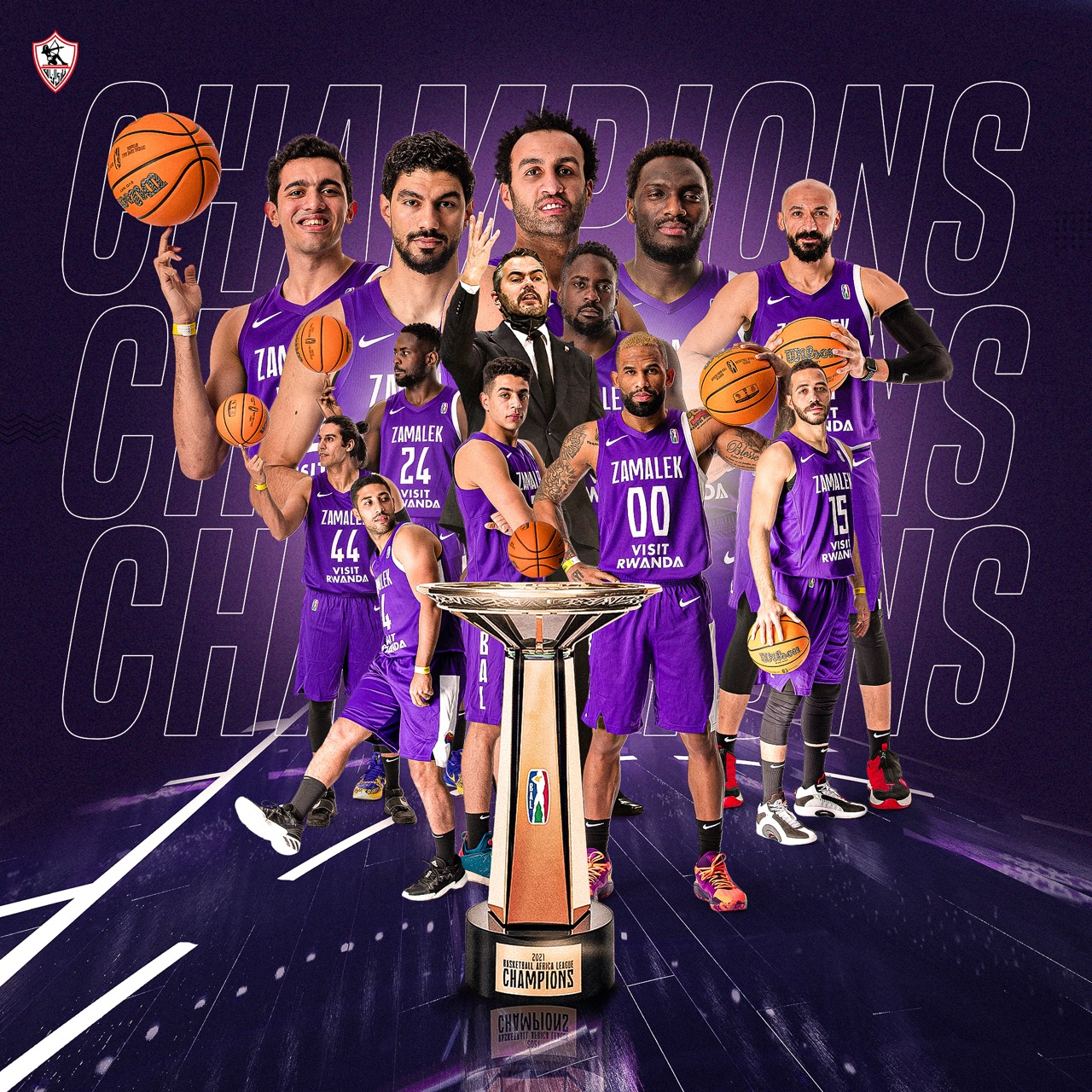 Zamalek enforced their status as favorites in their first match

Zamalek did not miss their first game on home soil. The team from Cairo massacred the South Sudanese Cobra Sport with a score of 80-63. Zamalek lost only the second quarter (14-17).

Otherwise, the Egyptians made the difference especially in the first act by taking a big lead of 10 points (21-11). Just as in the third quarter where Zamalek also dominated his opponent by 10 units (27-17). Even though Cobra Sport drew (18-18) in the last quarter. But it was not enough to make up the deficit. Zamalek then won 80-63.