BAL - Cape Town Tigers: Evans Ganapamo on the reasons for the defeat 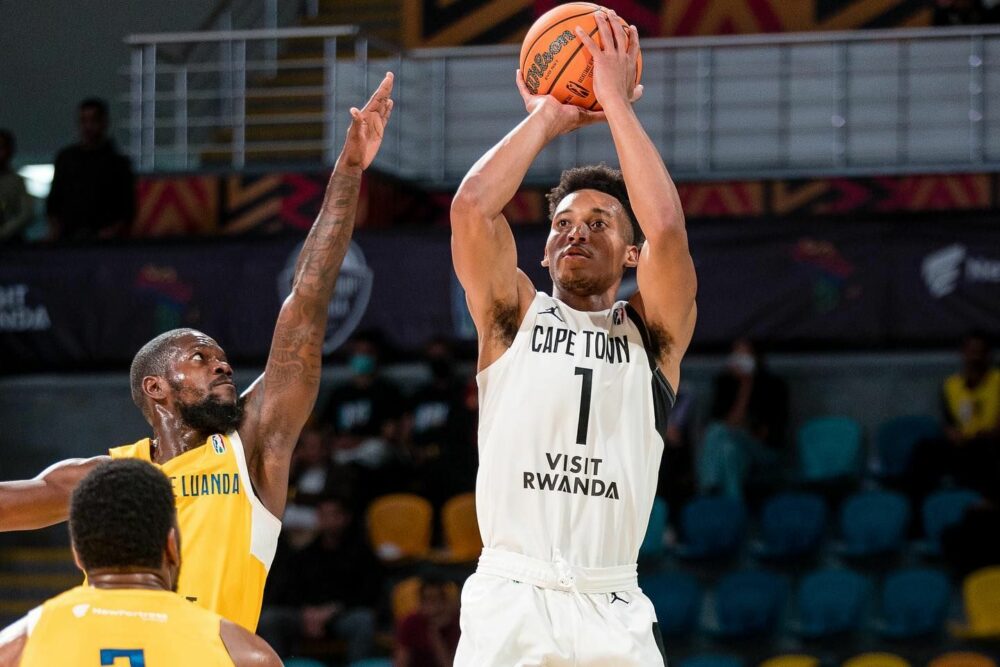 BAL 2022-Cape Town Tigers: Evans Ganapamo on the reasons for the defeat

Cape Town Tigers were swept aside by US Monastir 67-106 in the quarter-finals of the Africa Basketball League. In the mixed zone, the Central African winger analyzed his team's elimination on Sunday.

"We knew it was going to be difficult. Monastir is an experienced and well coached team. We made too many mistakes in the game. We gave second balls to the opponent. It hurt a lot," said the 27-year-old Central African winger.

Evans Ganapamo also missed his game with 10 points in 29 minutes. He was shooting 17.4 points per game. He was disappointed with the team's collective performance. "This game does not reflect the level of our team. We can't afford these mistakes in a Cup quarter-final. We had a lot of ambitions but the adventure ends here," he said.