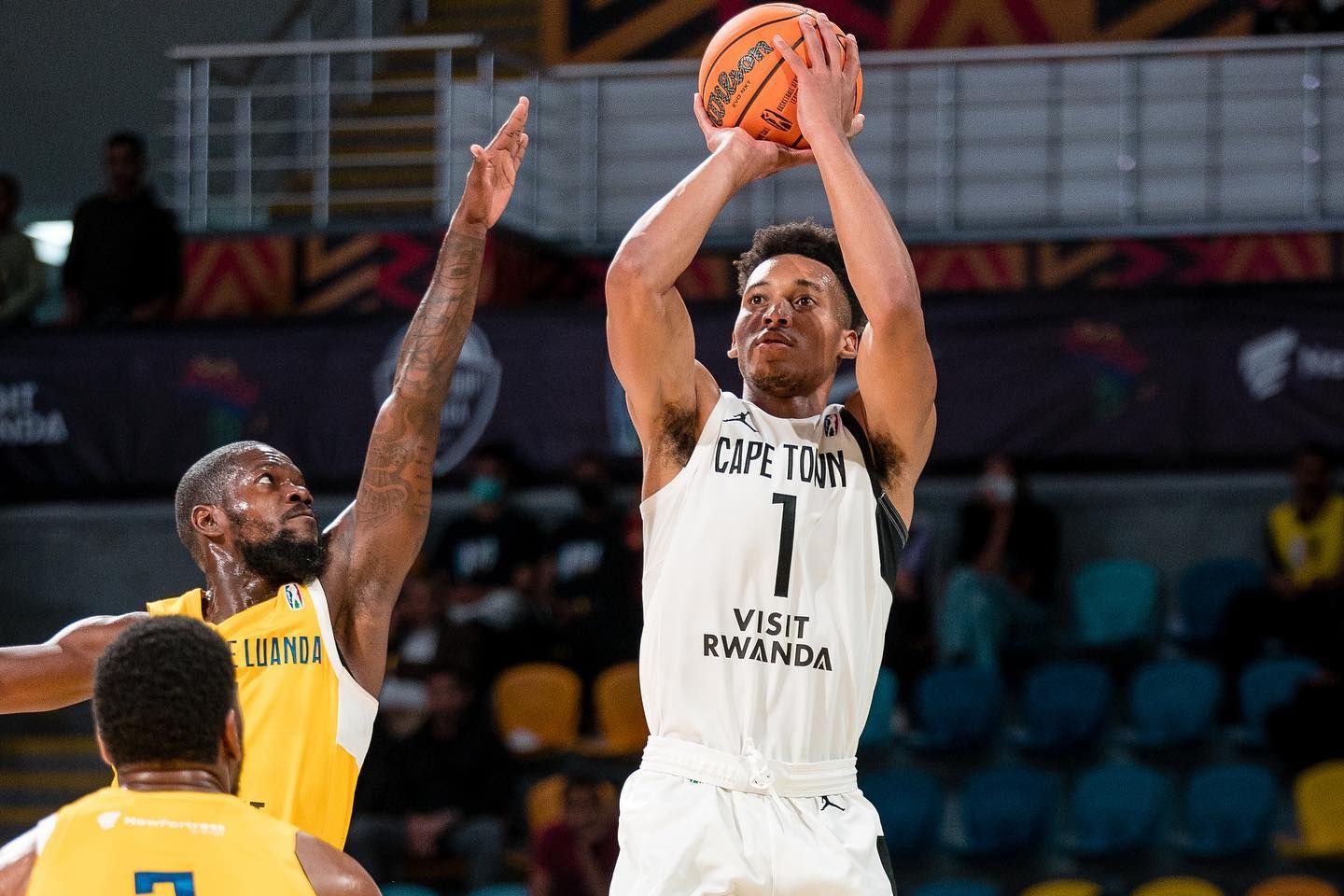 South Africa's Cape Town Tigers have won a valuable match on day 3 of the Nile Conference. They have just beaten Cameroon's Armed Forces and Police 73-70.

The win was a narrow victory in a tightly contested game. Evans Ganapamo scored a 3-pointer with 0.8 seconds left for the Cape Town Tigers to win.

Pure excitement for @CapeTownTigers as @iamEvansG comes clutch in the dying minutes with a three pointer that gives the South Africans their first dub of #theBAL #wearethetigers pic.twitter.com/JCXdYH0rQv