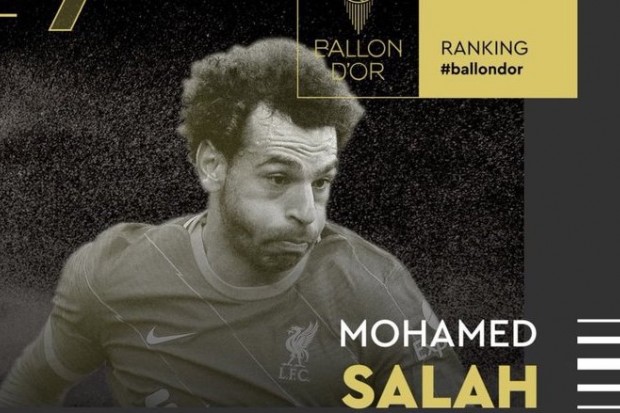 Mohamed Salah scored a brace against Everton on Wednesday, December 1, in the 14th round of the Premier League. Liverpool won the derby 4-1. After his masterful performance, the Egyptian was asked about his seventh place in the France Football award he laughed out loud when he gave a cold answer. "I have no comment to make," he said.

while his coach did not mince his words. Jurgen Klopp was quick to respond. "Mo should have been higher, certainly. I was surprised by his position to be honest," the German  said.