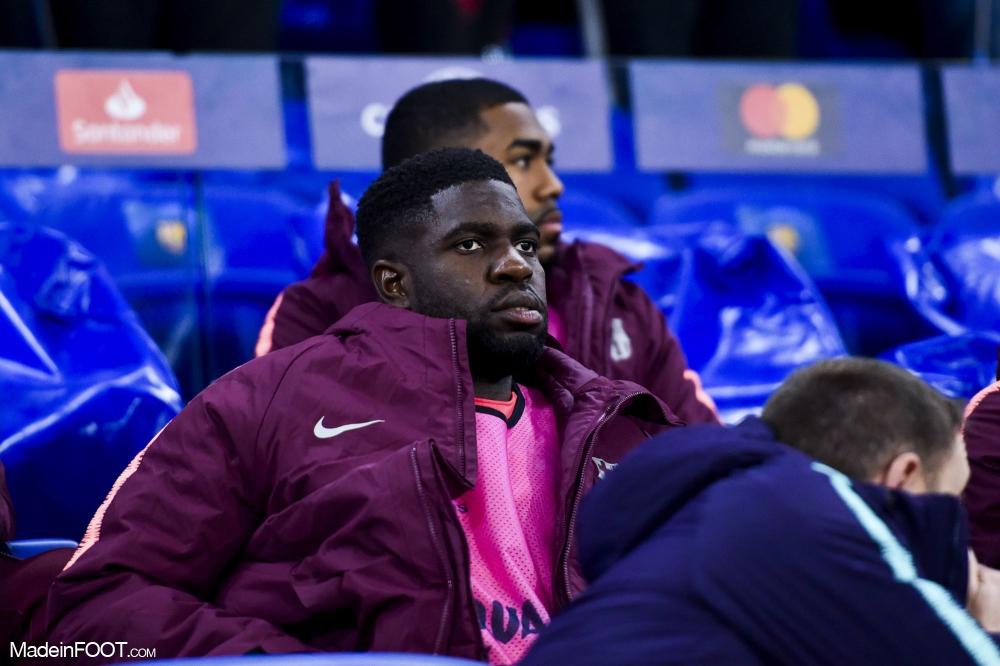 Barcelona's management is planning to meet with Samuel Umtiti soon. They will ask the French world champion (27 years, 31 caps) to lower his salary.

According to information reported by L'Equipe, the Catalan leaders are doing this in the hope of facilitating the proposed loan of the defender, whose contract runs until June 2023. However, the newspaper says Umtiti has no intention of leaving Catalonia.

The former Lyon man arrived at the club in 2018 and has been hampered by injuries. Last season, he only played 16 times in all competitions.