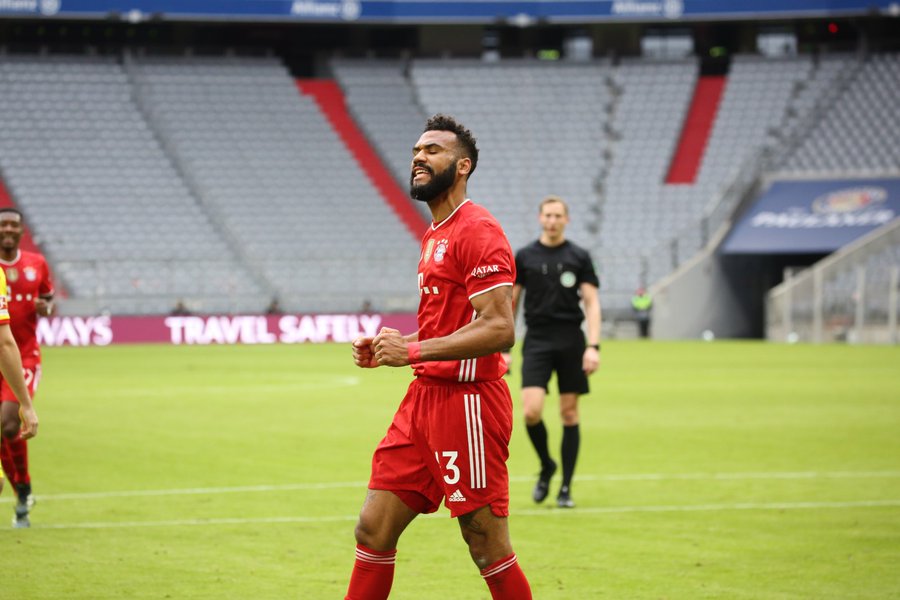 Finally! Eric Choupo-Moting scores his first goal in Bundelisga with Bayern Munich. Arrived in Bavaria in the last hours of the summer mercato, the Cameroonian striker had found the back of the nets in the Champions League (1 goal) and in the German Cup (2 goals). But it is indeed this Saturday afternoon that Choupo Moting opens his counter in the championship after 13 games.

The 31-year-old player takes part in the goal festival for Bayern Munich over Cologne (5-1, Match day 23). Cameroon's captain opens scoring 18 minutes into the game. Eric Choupo Moting had not score a goal in the German championship since November 27, 2016. His former employers Schalke O4 dominated Darmstadt 3-1. The Indomitable Lion then joined Stoke City and PSG before signing for Bayern Munich.