Bayern - Sadio Mané: "I chose number 17 from the numbers" 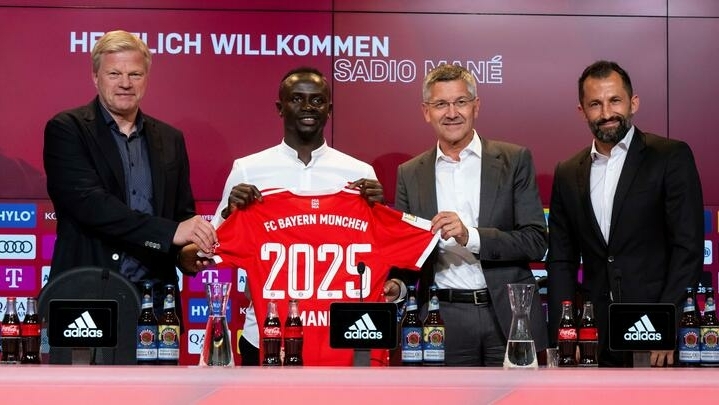 Bayern - Sadio Mané: "I chose number 17 from the numbers"

Bayern Munich's top recruit this summer, Sadio Mané will wear the number 17. The German club has just revealed this on its official website. "I chose 17 from the free shirt numbers of FC Bayern and I aim to celebrate many successes with my team and this number. Now I'm really looking forward to starting the preparations for the season with my new teammates very soon," said the former Liverpool player.

The last player to wear the number at Bayern is defender Jerome Boateng, who is currently playing for Lyon. Mark van Bommel, Christian Ziege and Thorsten Fink have also worn the number, according to the club's website.