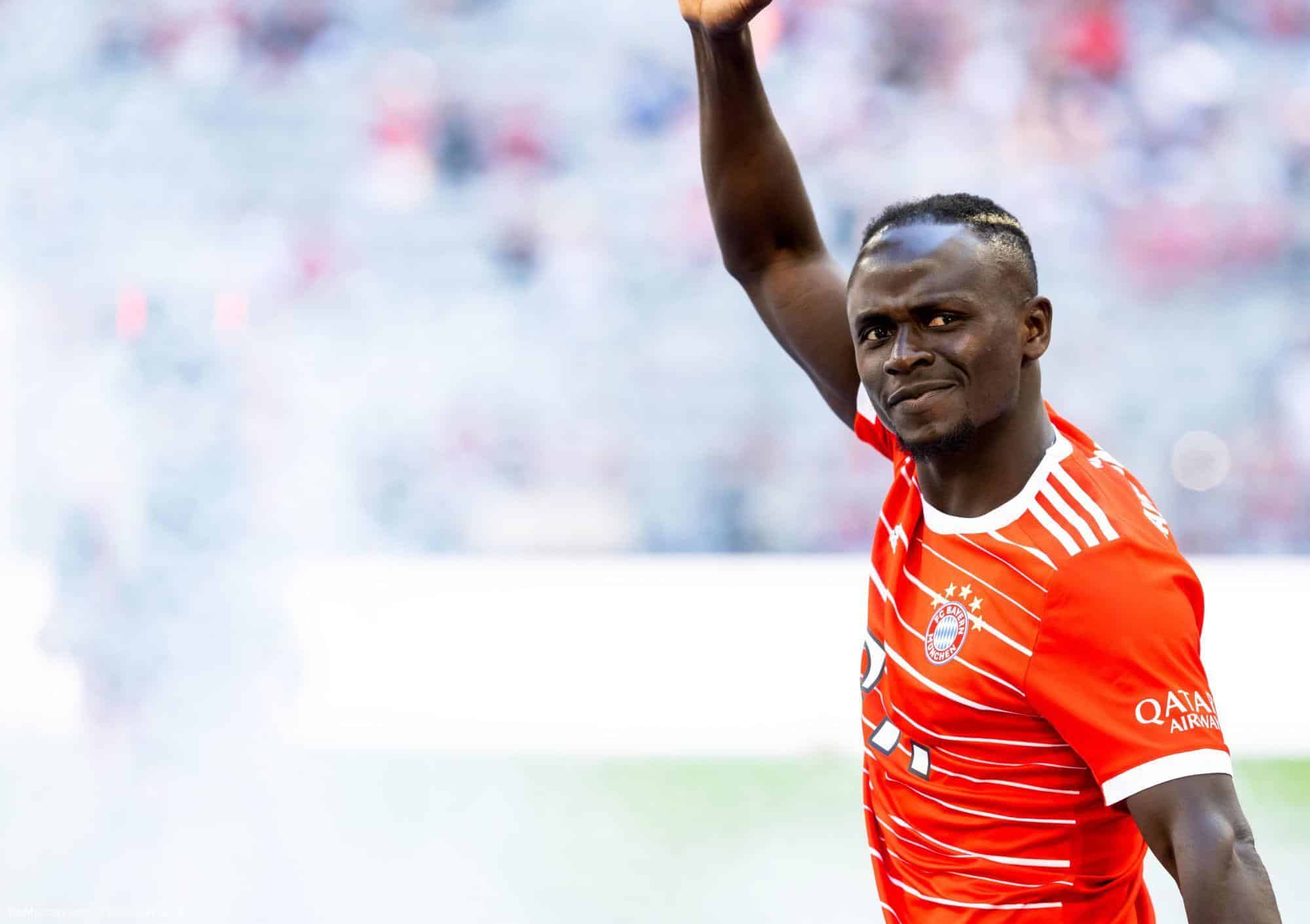 Muted since August 31, Sadio Mané has found the net again. The Senegalese international scored the third goal of Bayern against Bayer Leverkusen. The Munich team won 4-0 on Friday night in the opening game of the Bundesliga weekend roster. A reassuring victory for the defending champions, and a goal to chase away the doubts of the Liverpool transfer.

This is his first goal at the Allianz Arena. Under the jersey of Liverpool in 2019, he had punished the locals in this arena Bayern Munich in a quarter-final return game of the Champions League. But since signing with the German club this summer, Sadio Mané had not been able to find the net there. All his goals had been scored away from home.