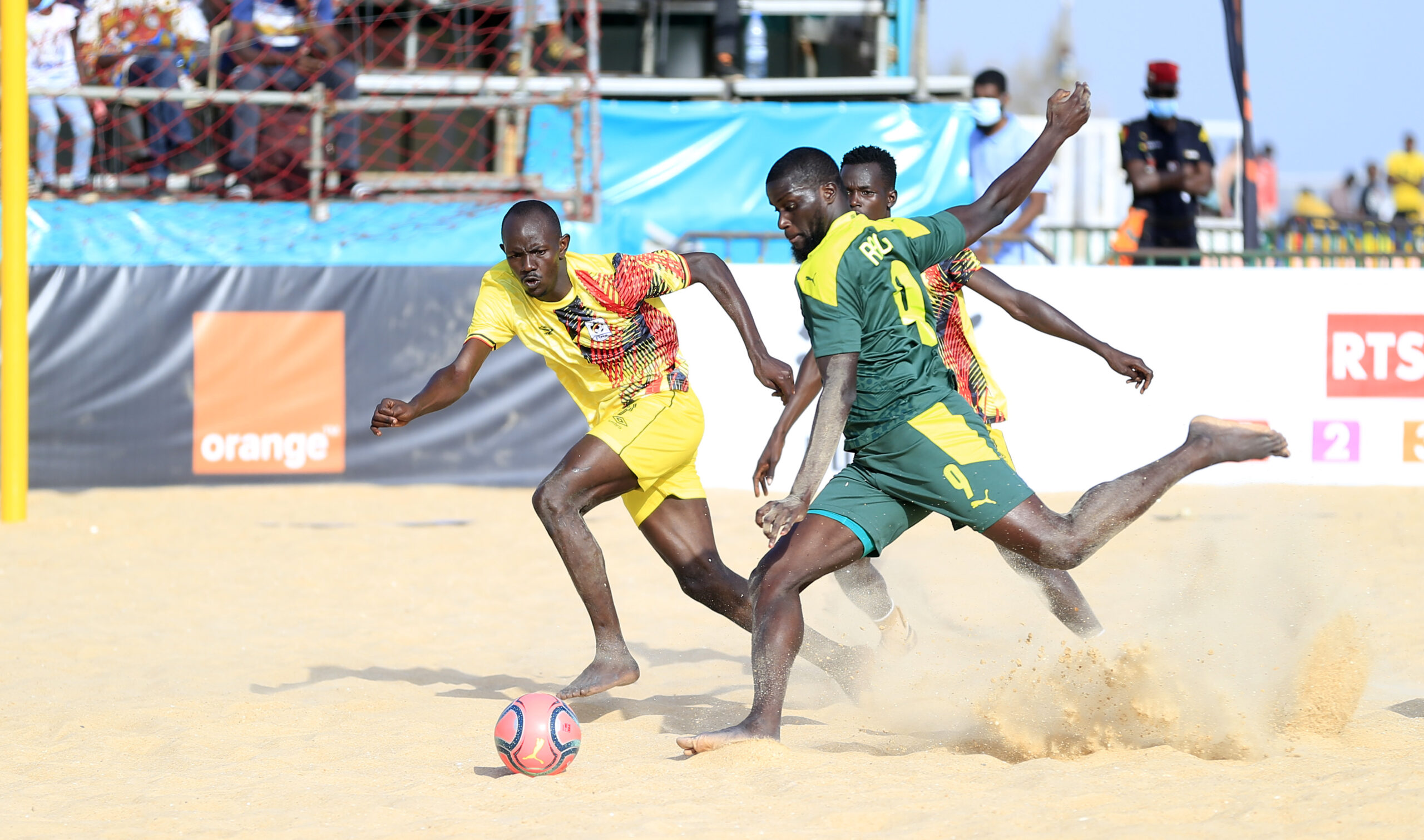 The Senegalese national team won their first match of the African Cup of Beach Soccer. It was against Uganda, beaten by 5-1, on Sunday 23 May in Saly, 70Km from Dakar, the Senegalese capital.

The Lions of Teranga, defending champions, won thanks to two doubles from Raoul Mendy and Babacar Fall. In addition to a goal by Ninou Diatta who concluded the festival.

Uganda saves the honor thanks to Isma Kawawulo who managed to reduce the score. He scored Uganda's first goal in the AFCON finals.

In the other matches of the day, Egypt was dominated by Mozambique (5-7). Morocco got the better of Seychelles (5-1). It should be noted that 24 goals were scored during this first day