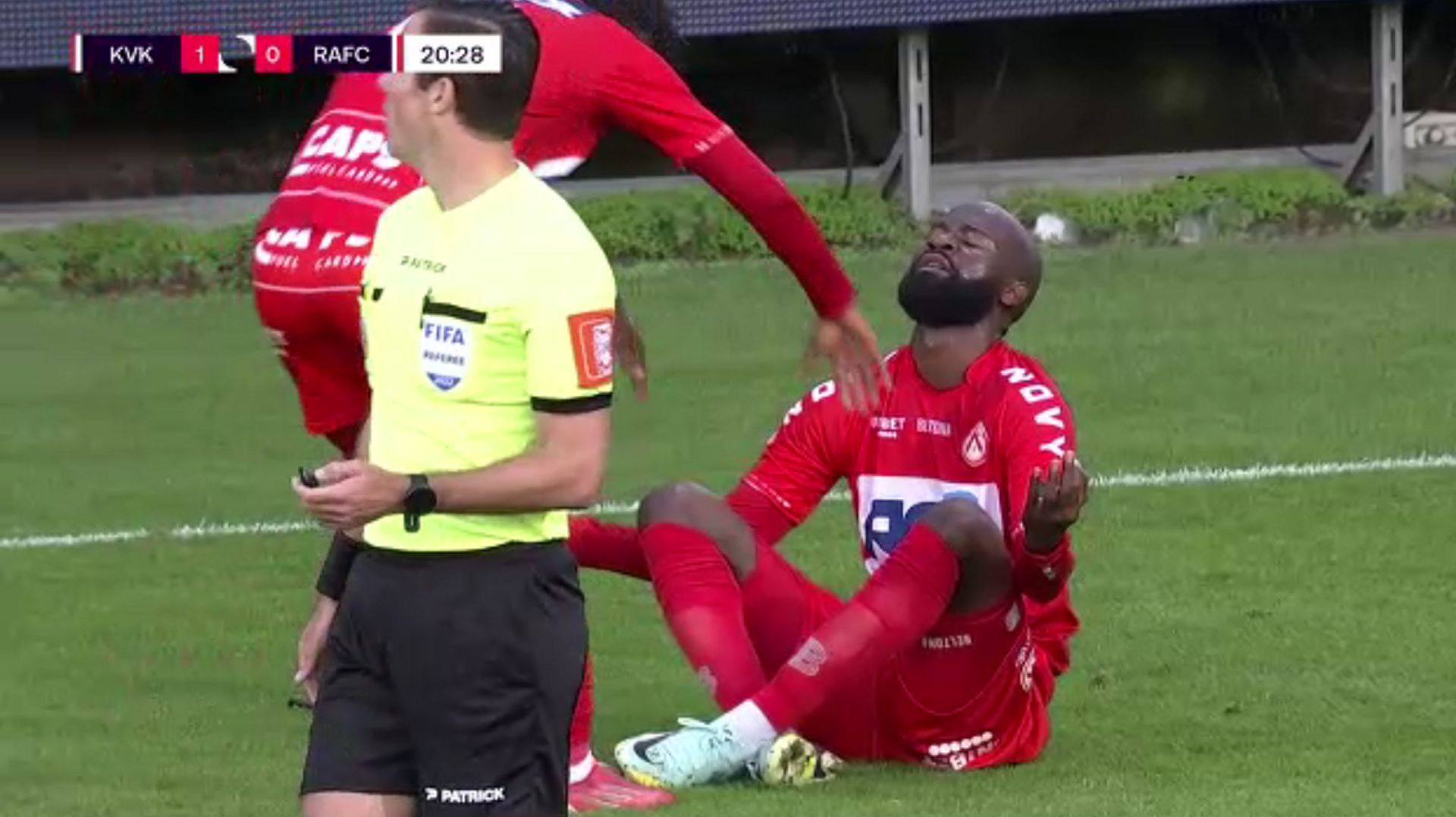 Opposed to his former club Antwerp, Didier Lamkel Zé distinguished himself with Kortrijk. The Cameroonian striker delivered a decisive pass that he celebrated by going to taunt his former fans. The latter saw fit to throw plastic cups at him.

The Cameroonian picked it up and put it in front of him. Then he mimed a celebration as a sign of meditation. After the game Didier Lamkel Zé unfortunately received several racist insults on social networks.