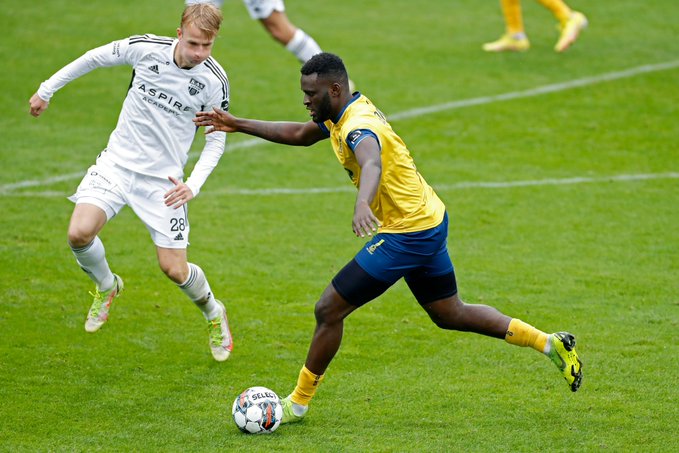 Union Saint-Gilloise can thank its Nigerian Victor Boniface. Three days after giving his team a 3-2 victory over Malmö in the Europa League, the 21-year-old striker did it again. He scored the winning goal for Union in the 90th minute on the ground of Kas Eupen (2-1). The Ivorian winger Simon Adingra had opened the score in the 8th minute before Eupen equalized. After 9 rounds, USG, which was beaten last week, is in 6th place in the Jupiler League.