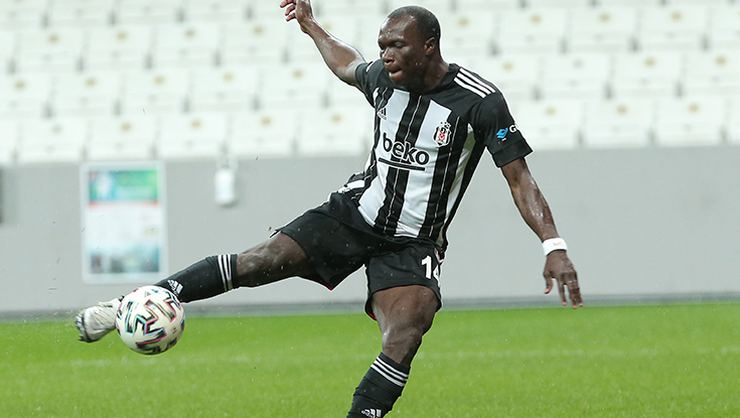 Vincent Aboubakar has set his sights on staying at Turkish Super Lig champions Besiktas. The Cameroonian striker, who has reached the end of his one-year contract, has received an extension for another season. But the former FC Porto player is proving to be a bit greedy for his employers.

Aboubakar has largely contributed to the Eagles' victory. He has scored 15 goals and provided five assists and he believes he can ask for an increase in his salary, which currently stands at €2 million per year. The Indomitable Lion is asking for €3.5 million to stay on the shores of the Bosphorus. The demands are considered excessive by his managers. Negotiations are therefore at a standstill.