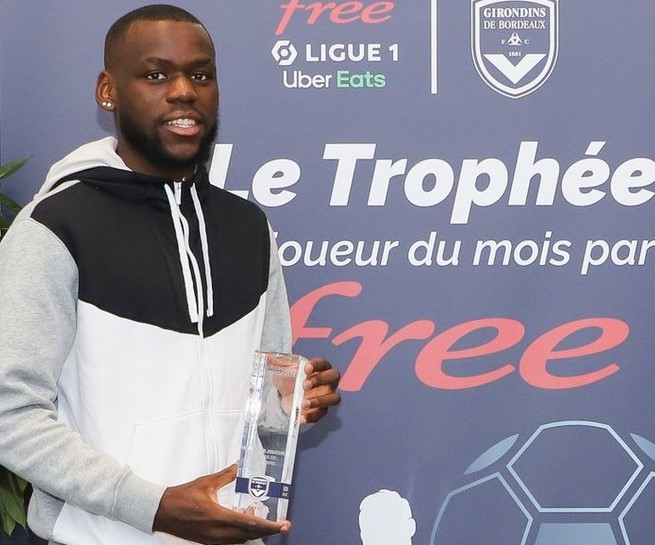 Jean Onana has been voted Bordeaux's best player of the month for September. The Cameroonian international scored two goals in the month and has been one of the club's most impressive performers this season.

The midfielder of Girondins de Bordeaux was already part of the U21 team of the month of September for the 5 biggest European leagues. This time, he has been distinguished as the best Bordeaux player of September.

He returned to the Bordeaux squad last week after suffering an adductor injury on 22 September. The Indomitable Lion even took part in the match against Nantes, playing the whole game, after 3 weeks of absence.