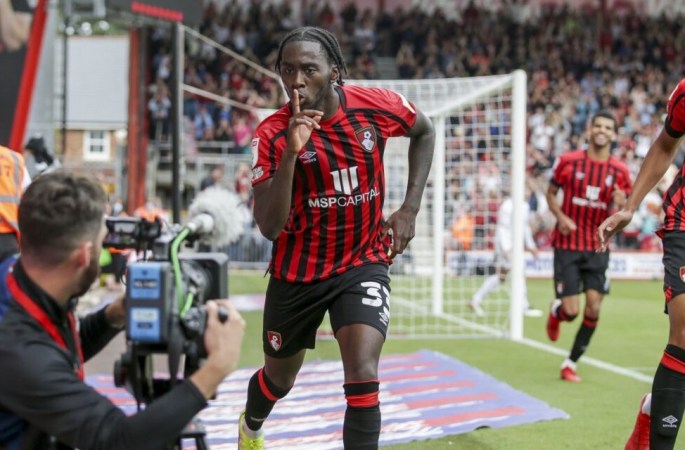 Jordan Zemura is on fire. The Zimbabwean international scored again for Bournemouth in a 3-0 win over Barnsley in the English second tier on Saturday. The Warriors striker scored twice for his club.

His first goal came in the eighth minute of play, giving the Cherries the lead. His second came in the 82nd minute after Dominic Solanke had made it 2-0 in the 46th minute.

The 21-year-old has been in top form since the start of the season and his performances have earned him the club's best player award for August. A well-deserved award.