Menu
Fermer
Menu
close
9 months |
At a glance, Other sports 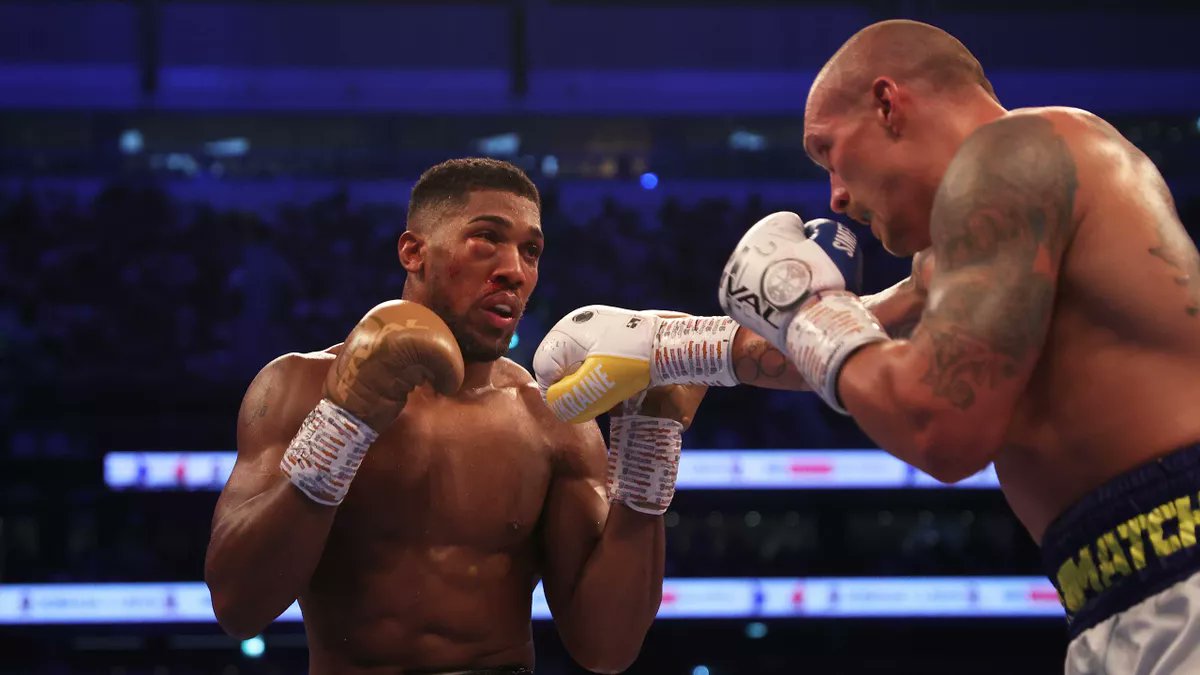 Anthony Joshua has suffered his second professional defeat. The 26-year-old Englishman lost to Ukraine's Alexander Usyk on Saturday 24 September after a unanimous decision by the judges.

Joshua lost his WBA, WBO and IBF belts at a packed Tottenham Hotspur Stadium. He was the favorite for the fight yet Joshua came close to a knockout. He ended the fight with a shattered eye.