Menu
Fermer
Menu
close
12 months |
At a glance, Other sports 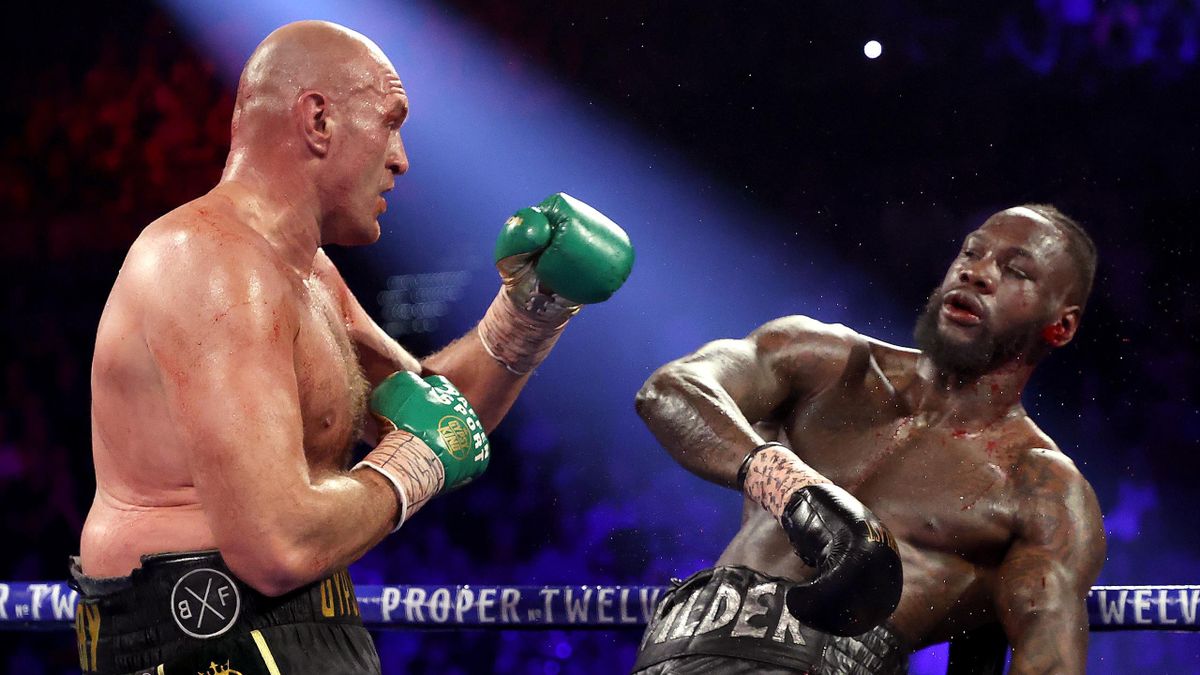 Tyson Fury has tested positive for Covid-19. This bad news has led to the postponement of his fight against American Deontay Wilder. Many media outlets had reported the boxer is infected with Covid-19. "Fury vs Wilder III is postponed. We wish a speedy recovery to Tyson Fury and his team," wrote the World Boxing Council (WBC) on Twitter.

The third fight between the two pugilists was to take place on 24 July in Las Vegas (USA). But Covid won the first round.

Fury had inflicted a beating on the American. In seven one-sided rounds, in their second fight in February 2020. Their first fight, in December 2018, had ended in a draw. The undefeated "Gypsy King" (30 wins and one draw) was preparing for a heavyweight belt reunification fight against his compatriot Anthony Joshua, WBA, IBF and also WBO champion.

Last May, a judge ruled that he was contractually obliged to fight Wilder for the third time. The two boxers have not been in the ring since their fight in 2020.