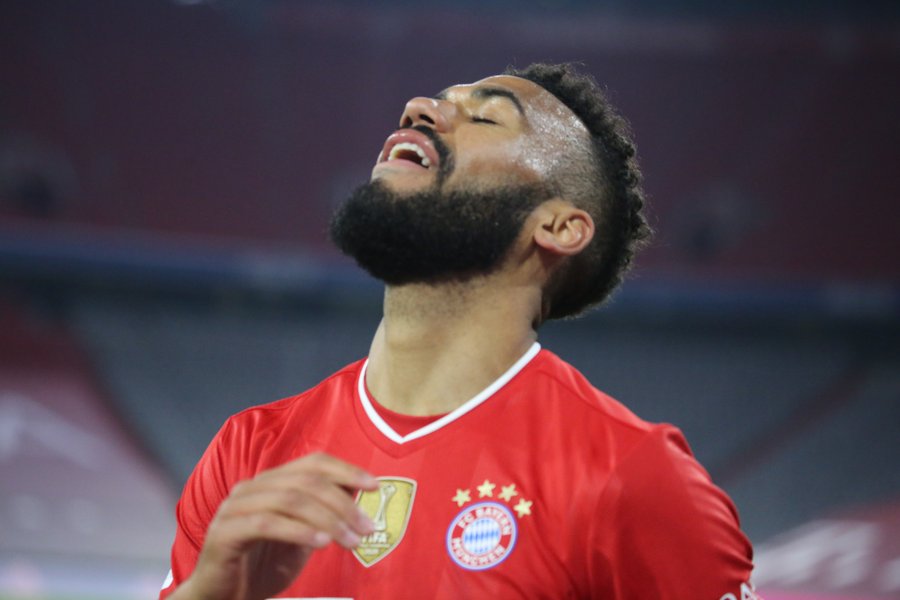 Bayern have just completed an excellent operation on Tuesday evening. While Leipzig lost 2-1 in Cologne in the opening match of the 30th round of matches in the Bundelisga, the Bavarians dominated Bayer Leverkusen 2-0. Thanks in particular to a goal from Cameroonian striker Eric Maxim Coupo-Moting. The Indomitable Lion opened the scoring early on (7th). Kimmich doubled the lead (13th). With four games to go, Bayern have a 10-point lead over second-placed Leipzig. This means that the Bavarians can win his ninth German championship in a row on Saturday in Mainz.