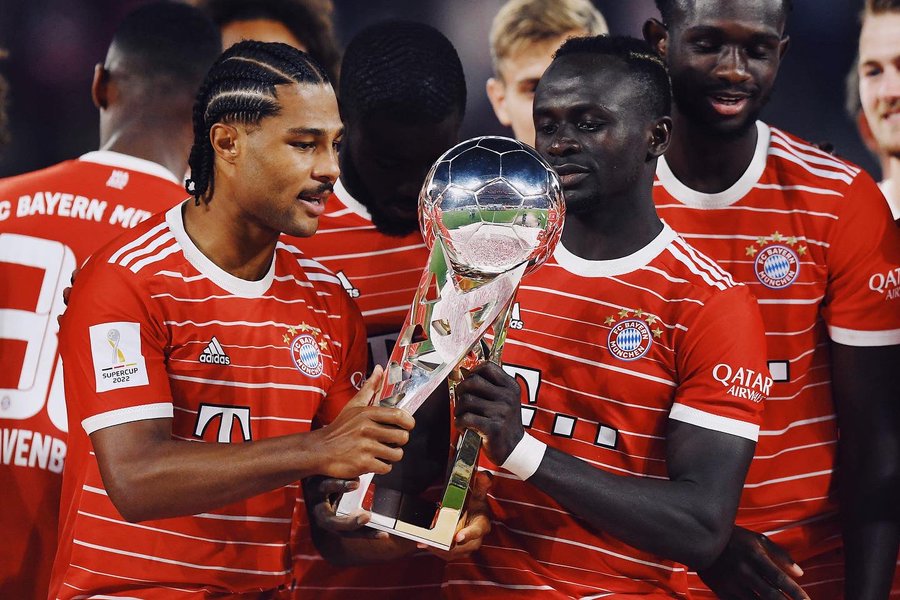 Sadio Mané sends warning signals to the Bundesliga. After his goal in the German Supercup, the Senegalese did it again this Friday during the first day of the Bundesliga. For the trip of Bayern in Frankfurt, the best African player 2021 scored the third goal of the Bavarians.

Well served by Gnabry, Sadio Mané came to put a header at the near post. Bayern leads 5-0 at halftime. The game ended 6-1 in favor of the German champions.