Bundesliga: Taiwo Awoniyi comes within one goal of Erling Haaland 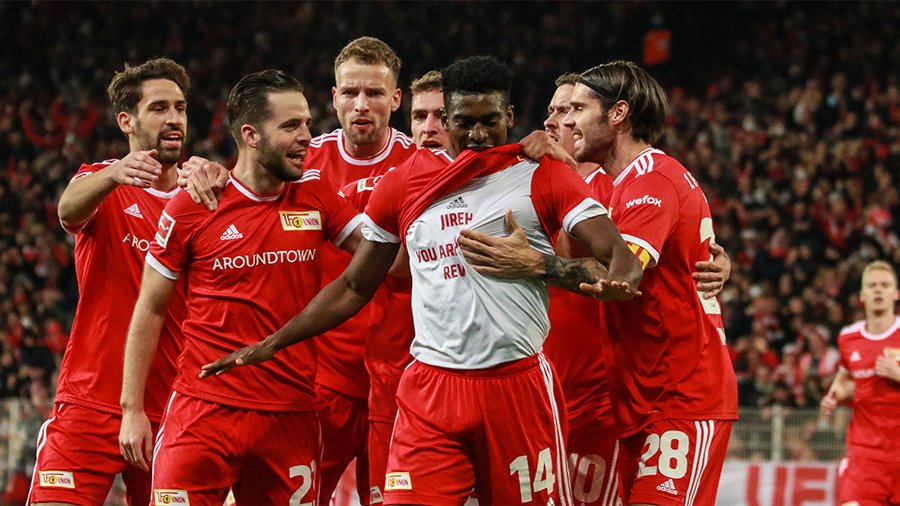 Bundesliga: Taiwo Awoniyi comes within one goal of Erling Haaland

After three games without a goal, Taiwo Awoniyi is back to his best on Saturday. The Nigerian striker scored in Union Berlin's 2-0 win over Hertha Berlin.

Taiwo Awoniyi now has eight goals in 12 games. Only the injured Erling Halaand (nine goals) and Robert Lewandowski (14 goals) have scored more than him in Germany. The 24-year-old striker is already doing better than last season (5 goals).

U17 World Champion (2013) and U23 African Champion (2015) with Nigeria, Awoniyi belonged to Liverpool until this summer. But he never got his chance with the Reds. In fact, he went through a series of loans before being sold permanently.