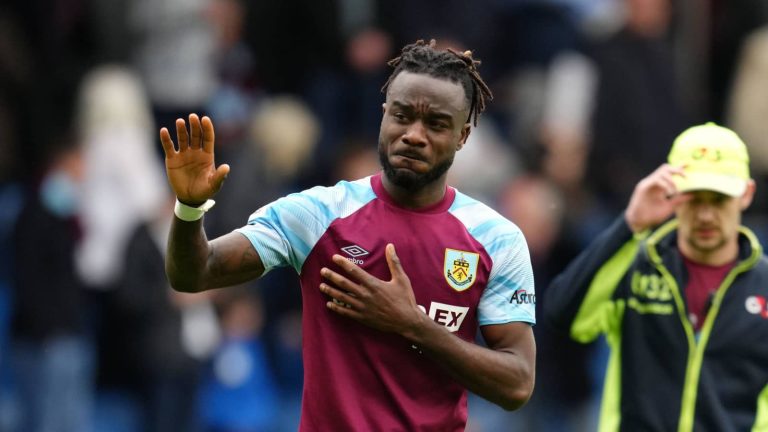 After a successful first season in England (9 goals, 1 assist), Maxwel Cornet seemed to be headed for an adventure in the Championship. But the Ivorian international will instead stay in the Premier League. The 25-year-old player leaves Burnley. He commits to West Ham for five years.

Maxwel Cornet has moreover reacted to his signing with the Hammers. "It's a new step for me to join this great Club and I'm really happy to be here, to be part of the project for the Club. I can't wait to get started," he said. Everyone knows that the level of the Premier League is very high and I want to play here because of that, so I am really happy to be here for the next step of my career. It will be amazing to play in front of 62,500 fans at the London Stadium. I played here for Burnley last season and I'm looking forward to that experience as a West Ham player."