Burundi-Primus League (Day 8): Aigle Noir at the top of the league 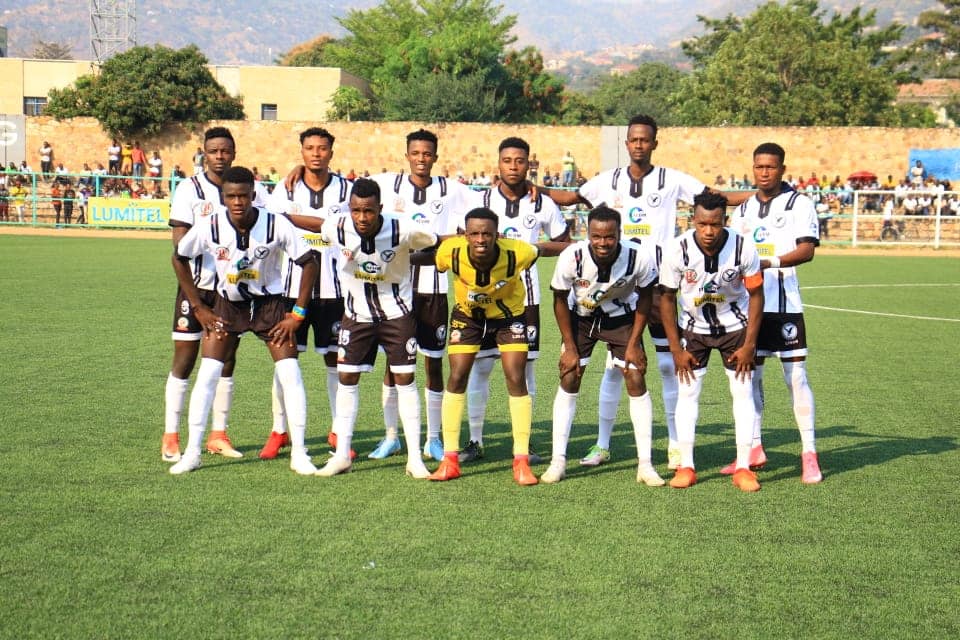 Burundi-Primus League (Day 8): Aigle Noir at the top of the league

Aigle Noir took advantage of Messager Ngozi's slip-up, defeated 1-0 at Kayanza United, to take first place. Top Junior and Athlético New Oil, who were among the top four teams in the league last year, are currently struggling. They are respectively third and sixteenth in the championship.

Also in difficulty are the clubs of Magara Young Boys and Tigre Noir, which went through thick and thin to secure a place in the first division this year. They occupy respectively the fourteenth and fifteenth place in the championship.

Complete results of the 8th day