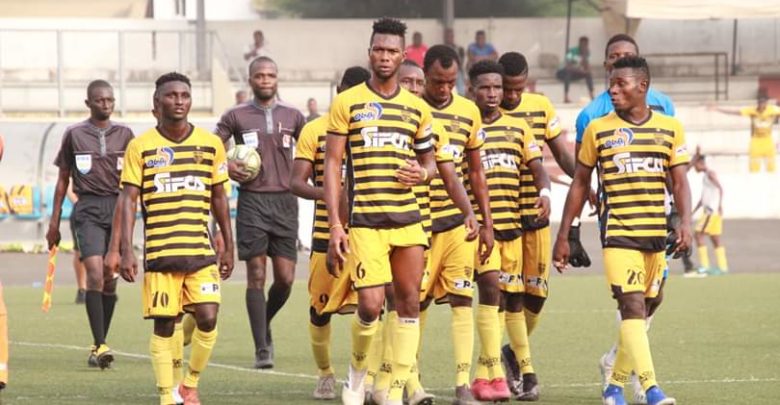 Asec Mimosas players won the first leg in Abidjan (3-1), but lost to CR Belouizdad on Sunday 24 October. The Yellow and Black believed in their chances to thwart the Algerians. But alas! An early goal from Keddad at the start of the first half (1-0, 2nd minute). Then another at the start of the second half (2-0, 48th min), allowed the Ivorians to be eliminated in the 2nd preliminary round of the African Champions League. The away goal scored by the Algerians was fatal.

The Mimos will now play in the Confederation Cup provided they negotiate a play-off match well.