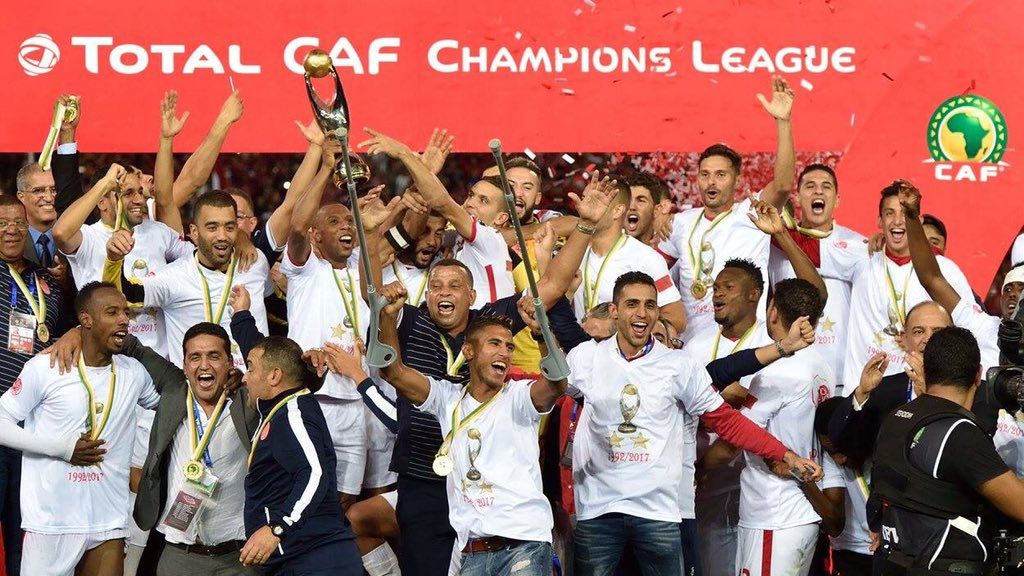 Egypt wants to host the final of this year's Champions League

The Cherifian Kingdom has also submitted its file to organize not only the Champions League final at the Mohammed V complex in Casablanca, but also the CAF Cup final which will be played at the Moulay Abdellah complex in Rabat.