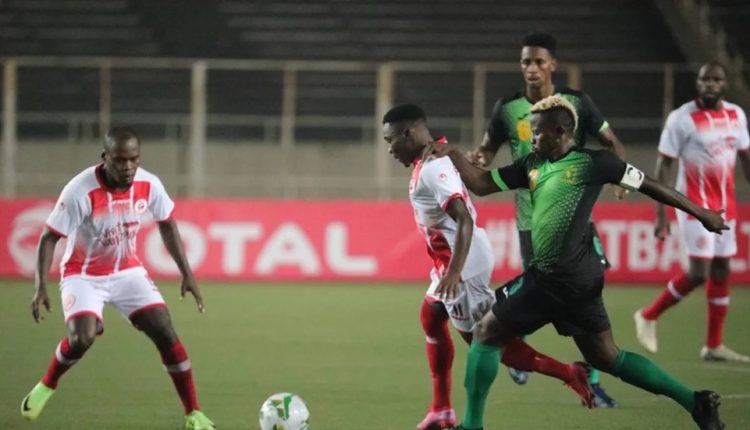 Simba SC vs Al Ahly will see the presence of 30,000 spectators at the Benjamin Mkapa stadium this Sunday. The Confederation of African Football (CAF) has indeed acceded to the request of the Tanzanian club. The giants of Msimbazi will thus have support for this capital outing against the legendary Cairo club. The game counts for the 2nd day of Group A of the African Champions League.

Tanzania is getting ready to welcome the reigning African champions. According to the spokesman for the Tanzanian champions Haji Manara, CAF allows the public to come and honor the champions while galvanizing their home side to victory where possible.

Simba SC and Al Ahly are leading Group A after the first day. The Tanzanians want to edge the Egyptians following their success in DR Congo against AS Vita Club (1-0). But it will not be easy against the recent bronze medalists of the FIFA Club World Cup. Pitso Mosimane's team remains, indeed, on a comfortable 3-0 victory against Al Merrikh of Sudan.