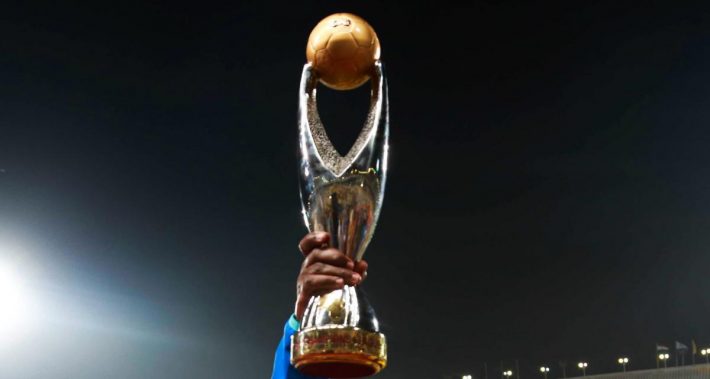 The Confederation of African Football will hold the draw for the quarter-finals of the African Champions League on 30 April. Algeria and South Africa are the two countries best represented in the top 8 with two clubs each. Otherwise, the regulars are all there. Al Ahly SC (Egypt), defending champions and nine-time winners of the competition, will be looking to retain their crown.

South Africa's Mamelodi Sundowns, winners of the trophy in 2016, will know their opponents on 30 April. So will Wydad (Morocco), two-time champions same for ES Tunis, four times champions. Only teams like Simba SC (Tanzania), Kaizer Chiefs (South Africa) have never won this competition.