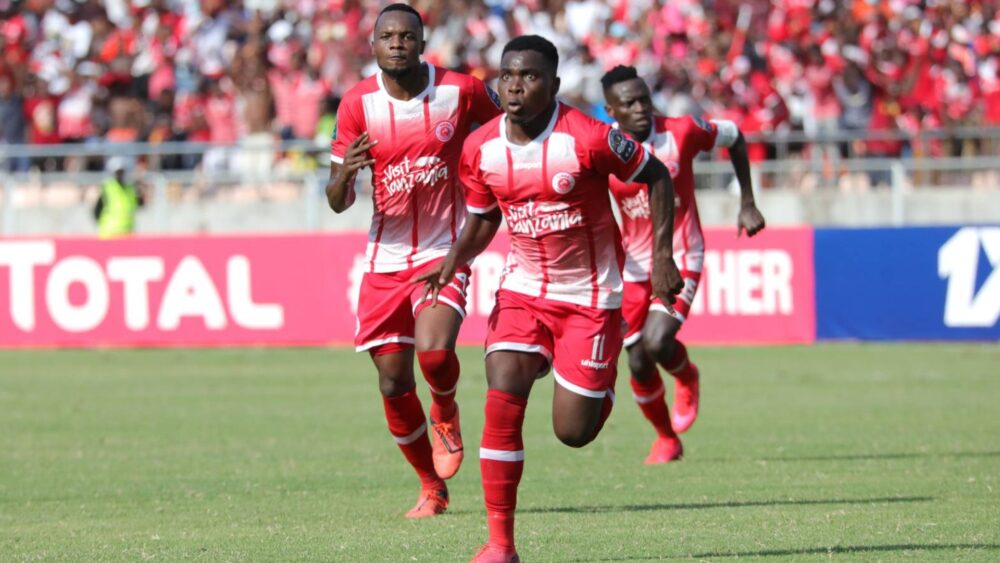 Al Ahly SC, the reigning champions of the CAF Champions League, regains sovereignty in the competition after humbling Simba 1-0 on Friday night in the 6th and final round of the CAF Cup Group A.

Simba had won 4 and drawn 1 of their last 5 matches. But the Tanzanian club fell to defending champions Al Ahly, who took revenge. The Egyptians had lost by the same score in the first leg.

Vita Club will surely regret their poor entry into the competition, one that has cost them quarter final spot. The Congolese who won 3-1 against Sudan's Al-Merreikh totals (7 pts) in 3rd place.