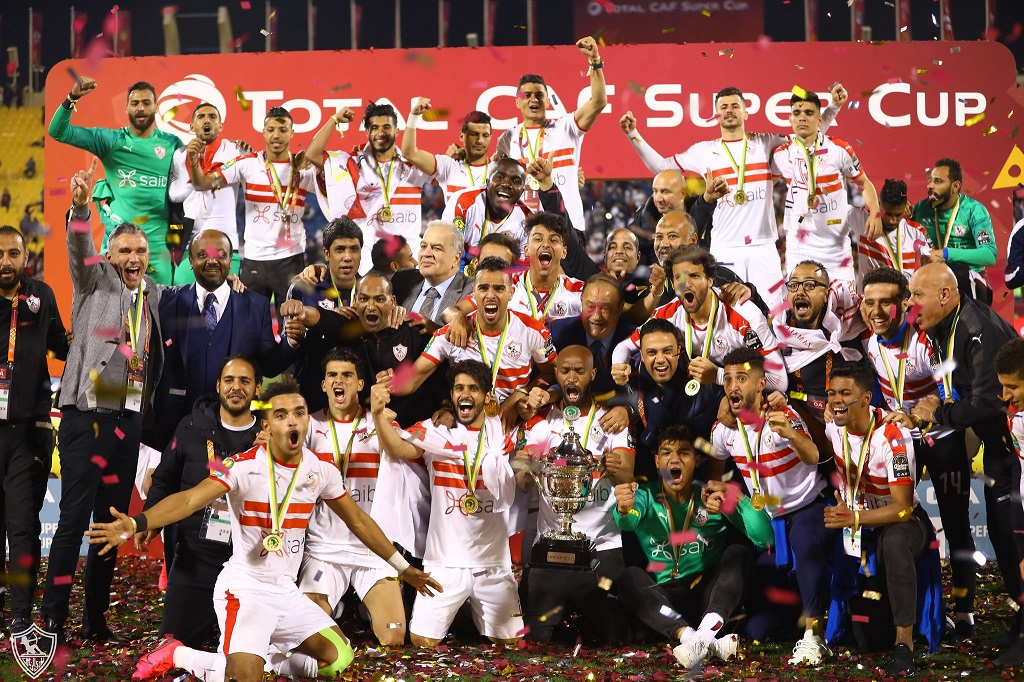 Zamalek of Egypt will play their second group D game against Teungueth FC of Senegal on Tuesday at the Lat-Dior stadium in Thies. The White Knights landed in Senegal without Emam and El-Wensh. Both players are the latest on the team's injury list.

Hazem Emam suffers from a muscle problem, according to a note from the club in Cairo on Saturday. While central defender Mahmoud El-Wensh injured his knee on Wednesday. It was during the 2-1 victory over Ismaily in the Egyptian Premier League.

Zamalek's worries are not just limited to the sick bay, but the team will need to recover from their last champions league game a 0-0 with MC Alger. It will also be an opportunity for host Teungueth FC will want to make up for their loss (2-1) against Esperance of Tunis on match day 1.