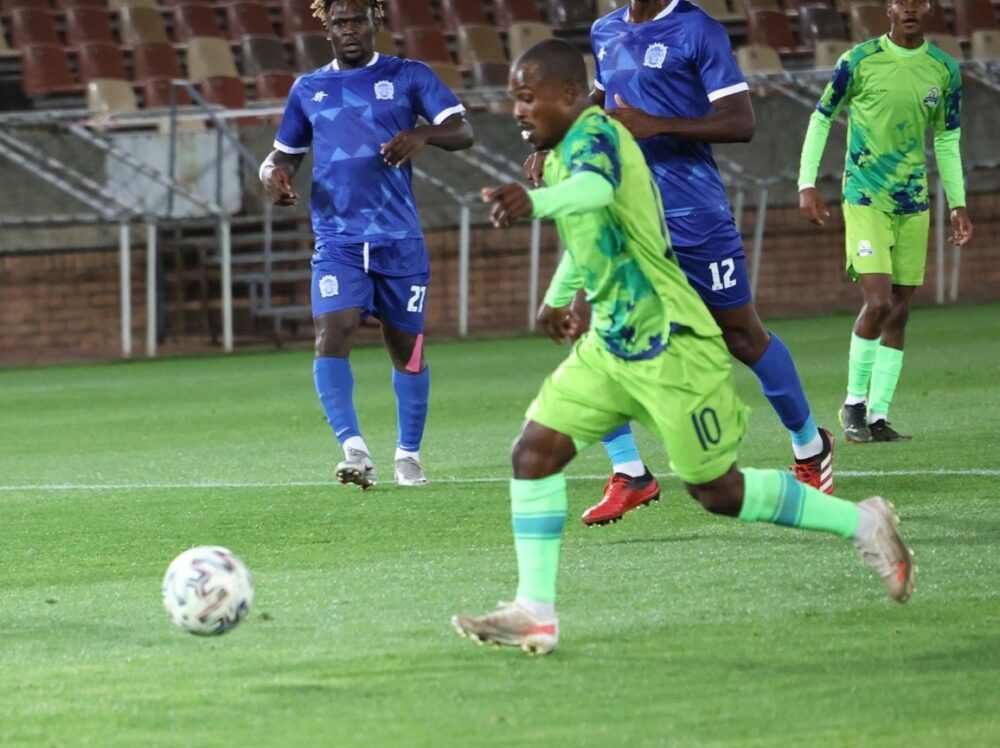 After Diambars of Senegal and Enyimba of Nigeria, we know two other matches of the second preliminary round of the CAF Cup. Al Ahly Merrowe of Sudan and Marumo Gallants of South Africa have both qualified for the second round of the CAF Cup on Friday 17 September. The Sudanese confirmed their supremacy over their South Sudanese neighbors, Atlabara. They won 2-0 in the first and second leg. In the next round, they will meet Gor Mahia of Kenya. The South Africans, on the other hand, overturned Futuro Kings of Equatorial Guinea. After their 2-1 defeat, they won on Friday afternoon 3-0. And in the next round, AS Vita Club of Congo will be their opponent.