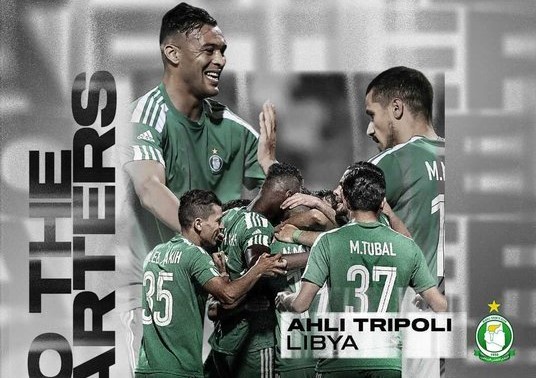 Already eliminated from the competition, FC Zanaco secured their first win in the CAF Cup on Sunday against CS Sfaxien. The Zambians beat their opponents by the smallest of margins (1-0). The only goal of the match was scored by Boyd Siame (31'). The Tunisians could, in case of victory, still believe in a qualification for the next round. But unfortunately for them, this defeat eliminates them from the competition, to the benefit of Al Ahli Tripoli, second of group A with 9 points. First in the group, Pyramids FC had validated its ticket on the 4th day.