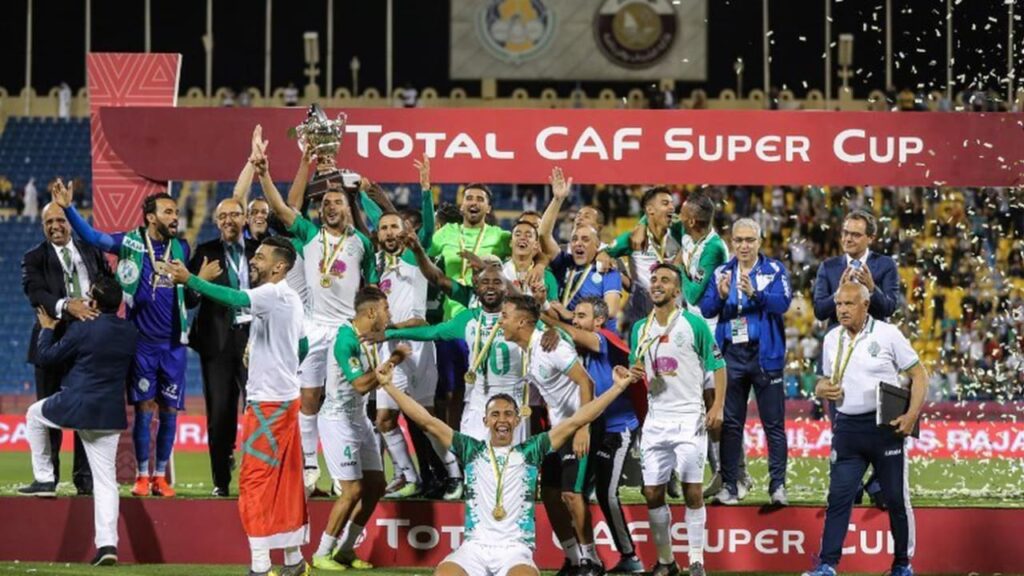 The CAF Supercup, which will pit Al Ahly against Raja of Casablanca, was originally scheduled for the beginning of February but is now expected to be played in December. If the date of December 24 is put forward for this clash, it could still change.

Indeed, the Confederation of African Football (CAF) would like to bring the meeting forward by 48 hours, to the 22nd of the same month. The two clubs will be officially informed in the next few days in order to finalise the preparations for the trip to Doha, the host city of the competition.