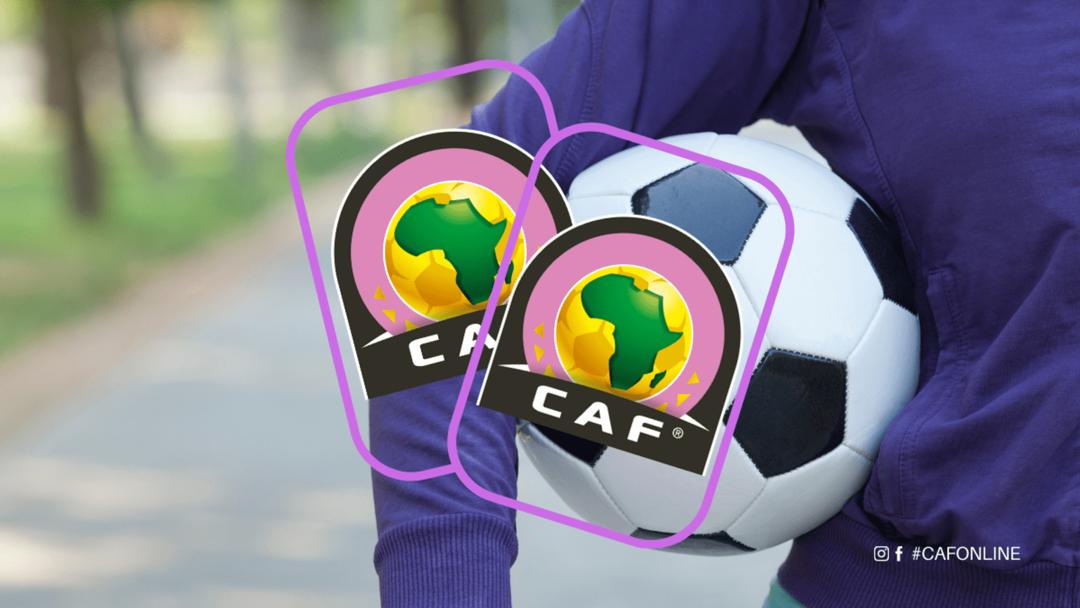 The Confederation of African Football [CAF] has officially opened the bidding rights to host the maiden edition of the CAF Women’s Champions League.

According to a press release from the African football governing body, the competition will be organized annually in the period of October, November or December, based on a decision from the CAF Executive Committee.

For the maiden edition programmed to take place this year, seven teams from the seven different CAF Zones will qualify for the tournament, from Zonal qualifiers, while the champion of the host country will automatically qualify for the eight teams tournament.

Interested countries to host the tournament have been called upon to officially make a bid. They are expected to present two up-to standard stadiums, at least four CAF standard training grounds, a lodging plan to host the eight teams and an official guarantee from the government of the bidding nation.

The deadline for the reception of bids to host the tournament has been fixed for March 31, 2021.