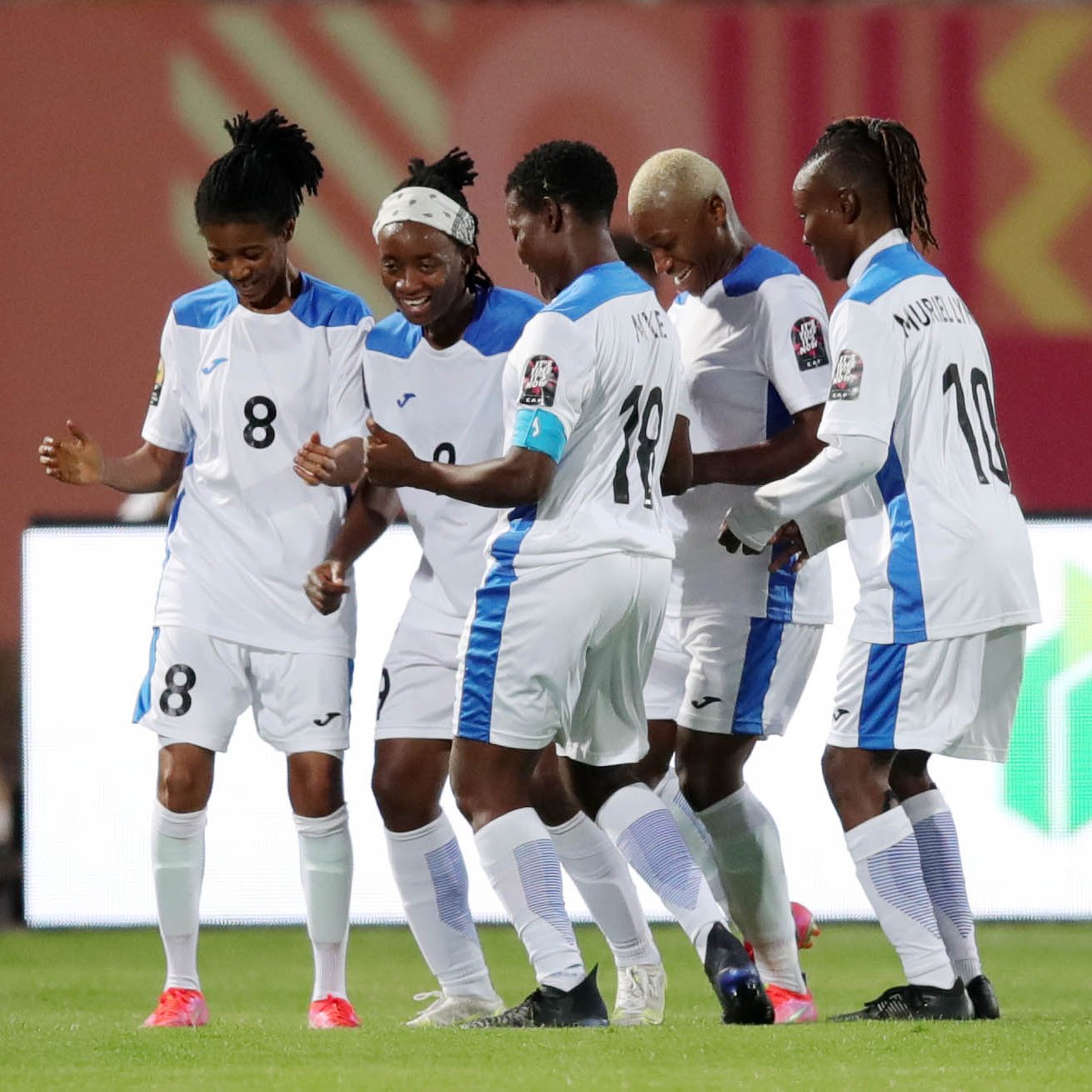 Wadi Degla Fc won their first game against AS Mande (1-0), but on Monday 8th November, they had to face a stronger opponent. The hosts lost to Malabo King Fc (3-0), for the second day of the African Women's Champions League. The Equato-Guinean women did not leave any chance to the Egyptians.

Stéphanie Gbegou Tapé gave Malabo King Fc the lead in the 13th minute. The Ivorian even scored twice just before the break (41st). After the break, the champions of Equatorial Guinea completely suffocated the defense of Wadi Degla. They managed to add to the score thanks to Grace Balongo. She finished as the best player of the match.

Malabo King Fc is now back on track after its defeat against Ghanaian Hasaacas Ladies. The Equatoguineans are now second in group A (3 pts) behind the champions of Ghana. The latter faced the Malians of AS Mande.