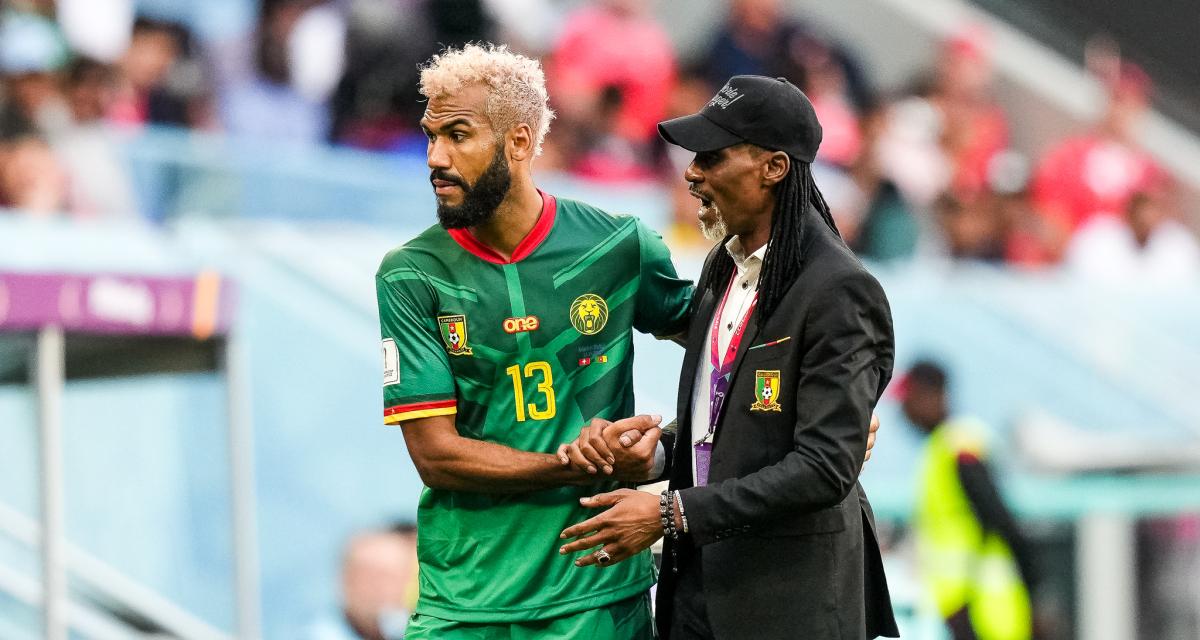 On the back of the just ended World Cup in Qatar with team Cameroon, the Choupo wants to put an end to his international career after a 12-year stint.

The player’s entourage aired that, the forward, now 33, wants to focus on his club career, and he wishes to give room for the younger generation to continue with the Indomitable Lions.

Eric Maxim Choupo-Moting arrived the World Cup in red hot form from Bayern. He scored a goal in Cameroon’s game against Serbia, on match day 2 in group G. The goal tied the game and gave Cameroon its first point of the World Cup, before the men of Rigobert Song went on to record a famous win against Brazil.

Born in Hamburg, Choupo has played 73 times with Cameroon, for 21 goals.

If Choupo Moting makes the information official in the days ahead, the Indomitable Lions would have lost two players after the Qatar world.