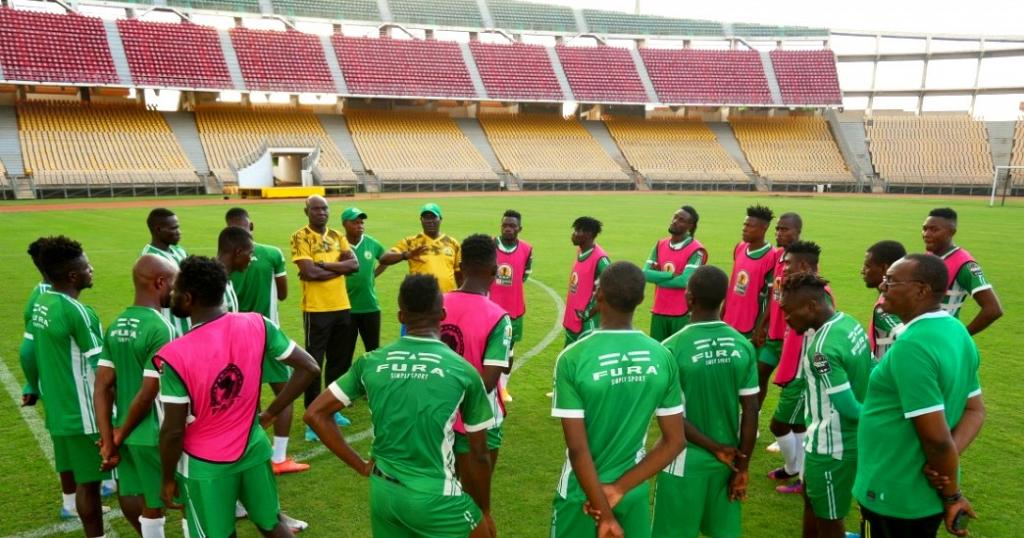 The eight teams still in the running for this edition of the Cameroon Cup are fixed on their fate. It was this Tuesday at the headquarters of the Cameroon Football Federation that the draw for the quarterfinals was made. Renaissance has inherited Avion Academy against whom it will play for a place in the last four. The other matches are Gazelle-Bamboutos, AS Fortuna-Coton Sport and Aigle du Moungo-Union Sportive de Douala. The matches will be played next Thursday and the winners will advance to the semi-finals.