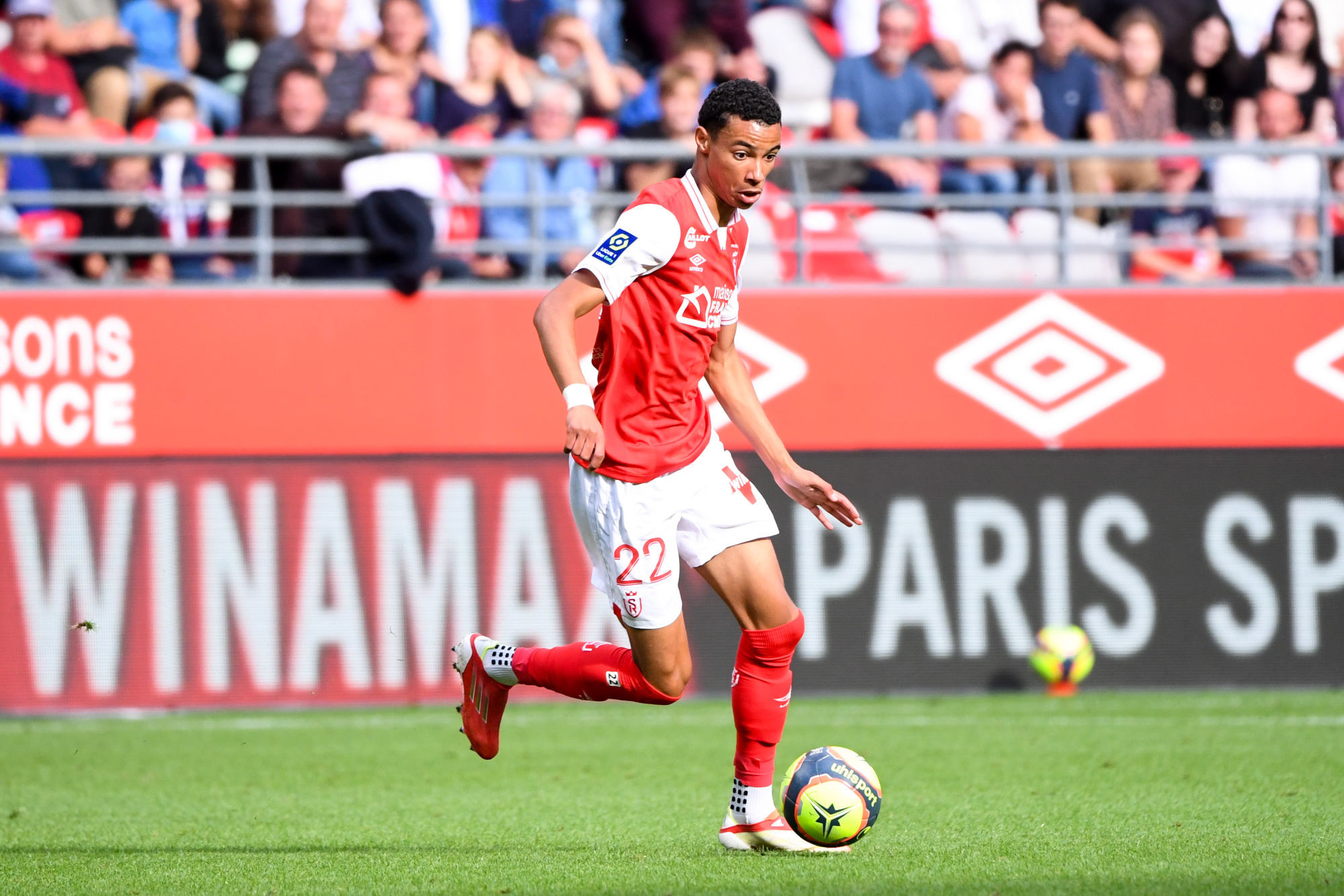 As we know, many African teams are looking for players with dual nationality to fill their ranks. Like Senegal with Boubakar Kamara, Cameroon also have the opportunity to convince the player of Stade de Reims, Hugo Ekitike. The latter is of Cameroonian origin. And Samuel Eto'o could be a strong argument in this case.

According to RMC Sport, Samuel Eto'o was present at the Reims vs Lens match on Sunday. The media also adds that the president of the Fécafoot took the opportunity to discuss with the 19-year-old player. Hugo Ekitike is one of the most promising players in Ligue 1. Despite an injury that kept him out of action for several weeks, the 19-year-old striker has scored nine goals and provided two assists in 22 Ligue 1 matches (14 starts).