Cameroon: Eto'o reframes the ministry on the future of Toni Conceiçao 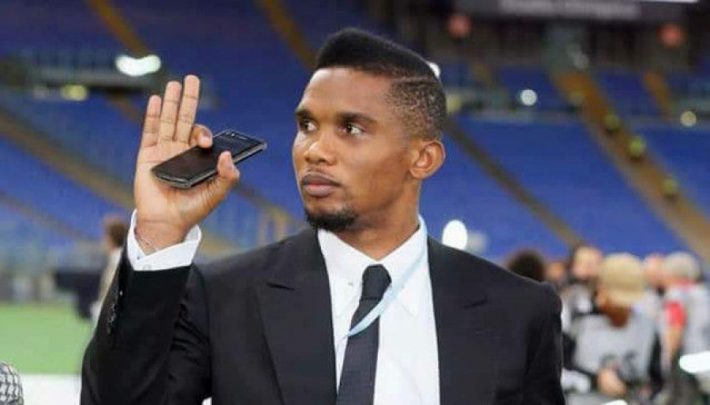 Cameroon: Eto'o reframes the ministry on the future of Toni Conceiçao

Is the Cameroon Football Federation going to war with the Ministry of Sports? This is the feeling given by the nature of the letter sent by the Cameroonian football governing body, signed by its president, Samuel Eto'o, to the attention of its supervisory ministry.

The letter was written by the Cameroonian football governing body and signed by its president, Samuel Eto'o, to the ministry in charge. Samuel Eto'o wrote to him to say that the ministry has no authority to take such a decision, which falls under the authority of Fecafoot. "The administrative, sporting and technical management of national football teams is the responsibility of the Cameroon Football Federation, hereinafter referred to as Fecafoot," the letter said. Moreover, the Federation has indicated that it will give itself a period of reflection of 72 hours to decide on the future of the Portuguese coach.