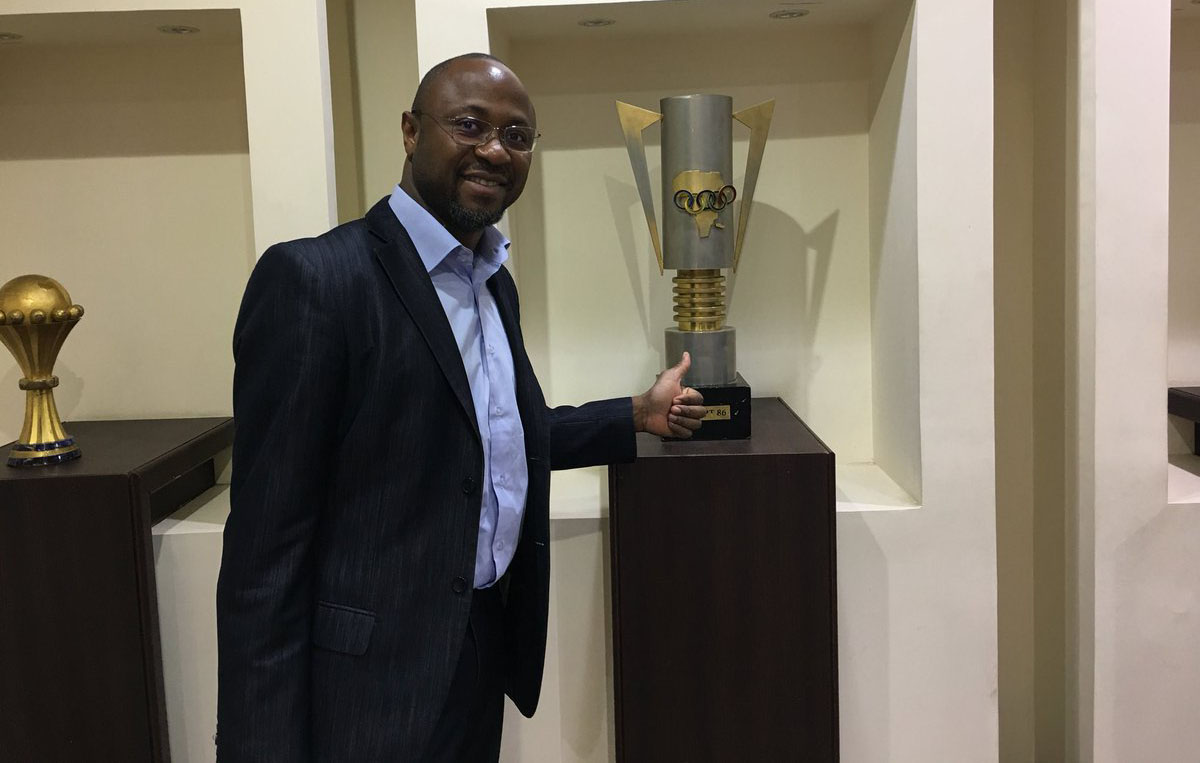 Benjamin Didier Banlock is no longer the secretary general of the body and the verdict of the Executive Committee of the Cameroon Football Federation (Fécafoot) has indeed been made known. Suspended from his duties on August 9, the now former administrative boss of Fecafoot has been dismissed.

"Mr. Benjamin Didier Banlock was under disciplinary proceedings. He was found guilty of a number of administrative faults. The Comex took the decision to dismiss him in accordance with the texts in force," whispered one of his former colleagues. The post of secretary general of Fécafoot will be filled on an interim basis by the current head of communication.

The journalist Parfait Siki has already taken the measure of the tasks that will be his, in the light of the launch of a new electoral process. "I am particularly moved because it is a position I did not expect. It is a big responsibility that has been entrusted to me. There is an electoral process that is already underway. All this magnifies the missions that are now mine," said the interim man in charge promoted.

Note that relations between the president of Fecafoot and his former secretary general Benjamin Didier Banlock were exacerbated in late July. Several observers place the possible candidacy of Samuel Eto'o for the presidency of the body, at the heart of the division between the two men.