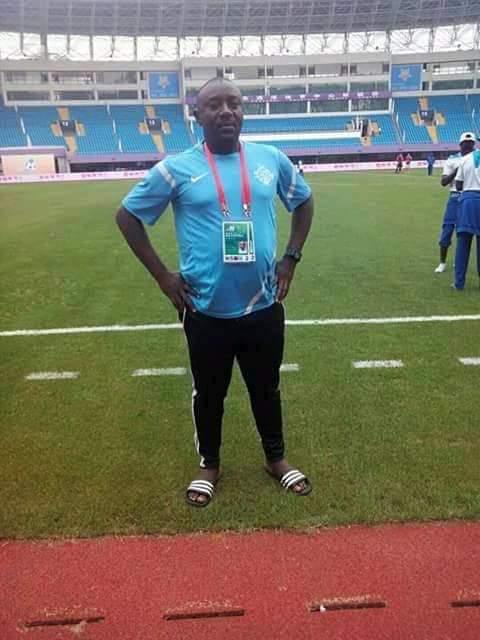 AS Fortuna of Mfou have lost their coach Guy Bertin Djiepnang who has resigned, citing poor working conditions.

The former coach of Djiko FC made the announcement this Monday March 15th 2021.

AS Fortuna have had a good start to the season with a a win and a draw, but to the surprise of all their coach coach has opted to step down from his position.

Fortuna’s has had a a great start to the new season, after beating Eding Sports 2-0 in their opening game and drawing with reigning champions PWD of Bamenda in match day two in Bamenda.

The former UMS of Loum helped AS Fortuna beat the drop last season with a strong finish to their season, lining up six consecutive wins.

President Roger Noah will now have to look for a new coach to continue the season in the dugout of his team which is reputed for bringing through so many top players for Cameroon, including Zambo-Anguissa and Anatole Bertrand Abang.