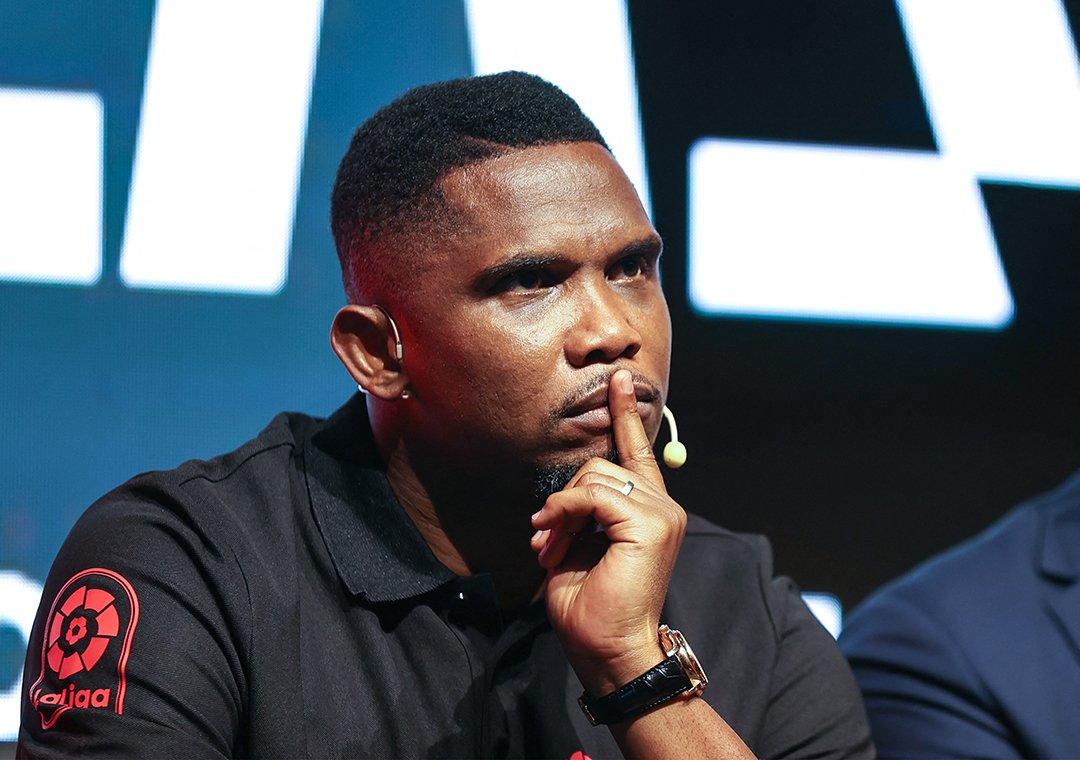 Samuel Eto'o is currently in Senegal. The former Indomitable Lions striker is there for a visit to promote Qatar, host country of the 2022 World Cup (November 20 - December 18). During a press conference on Wednesday, the president of the Cameroon Football Federation (Fécafoot) was asked about the relationship between Cameroon and Algeria. The opportunity for him to defuse the various tensions after the World Cup qualifiers.

"Regarding the relationship between the FAF (Algerian Football Federation) and FECAFOOT, there is no problem. I have given my support for the AFCON 2021 to be played in Cameroon. I did not do it alone. The first country that supported me was Algeria. Soccer knows a lot of emotions and these emotions have taken another dimension. I deplore that. But I will never go against the Algerian people because they are a proud people like the Cameroonian people. Algeria has served us so many great players, "said Samuel Eo'o. A statement that should ease relations.