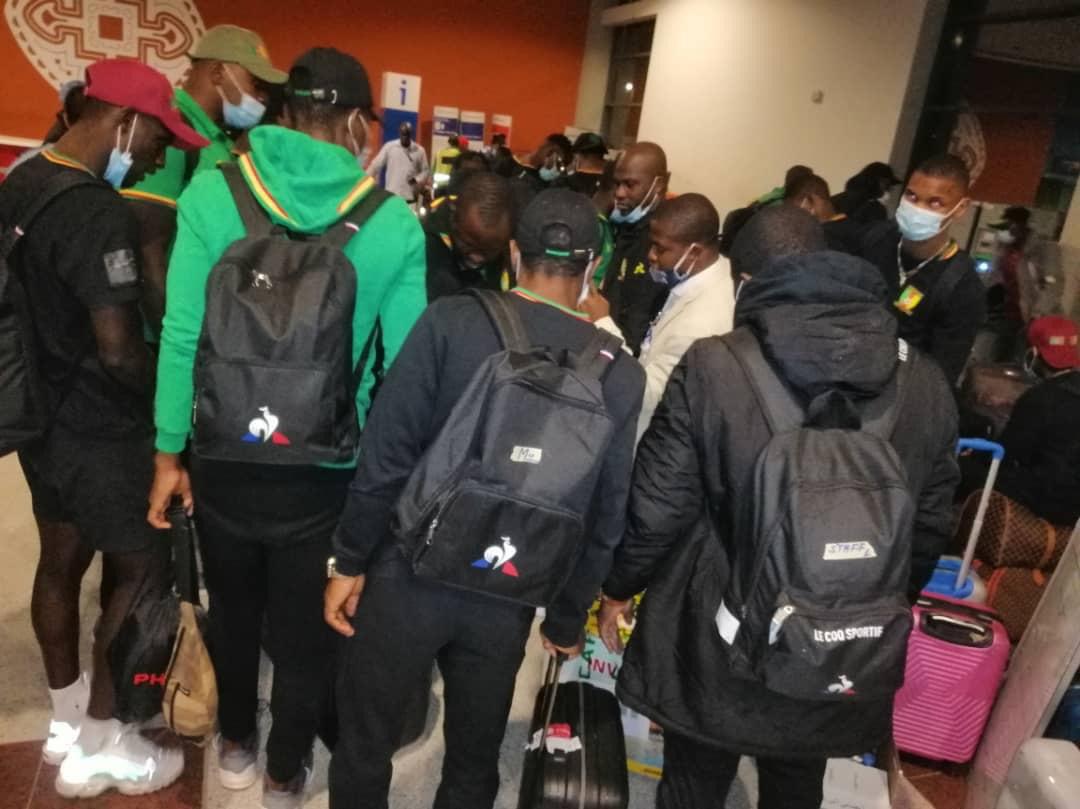 The U-20 Lions have left Mauritania after their elimination at the quarterfinals of the 22 edition of the U-20 Africa Cup of Nations.

They had a perfect record in the Group A of the tournament with wins over host Mauritania, Uganda and Mozambique, scoring six goals and conceding just one.

Cameroon who won the U-20 Africa Cup of Nations in 1995 and reached the last two on four other occasions failed to beat three time champions Ghana at the quarterfinals.

The game went down to the wire with both teams failing to score in regular and extra time. Goni Ali and Kevin Prince Milla missed their spot kicks in the penalty shoot-out to hand the Black Satellites a place in the semifinals.

Cameroon’s coach Ousmanou Christophe has promised that the players will bounce back stronger from this set back, given that they still have age on the side.

Kevin Prince Milla, Etiene Eto’o Pineda, Junior Jang Sunday, Ambina, Seydou Ibrahim, Felix Kekoh Ndifor and others showed the huge potential in the team and gave some assurances for the future of the Indomitable Lions.