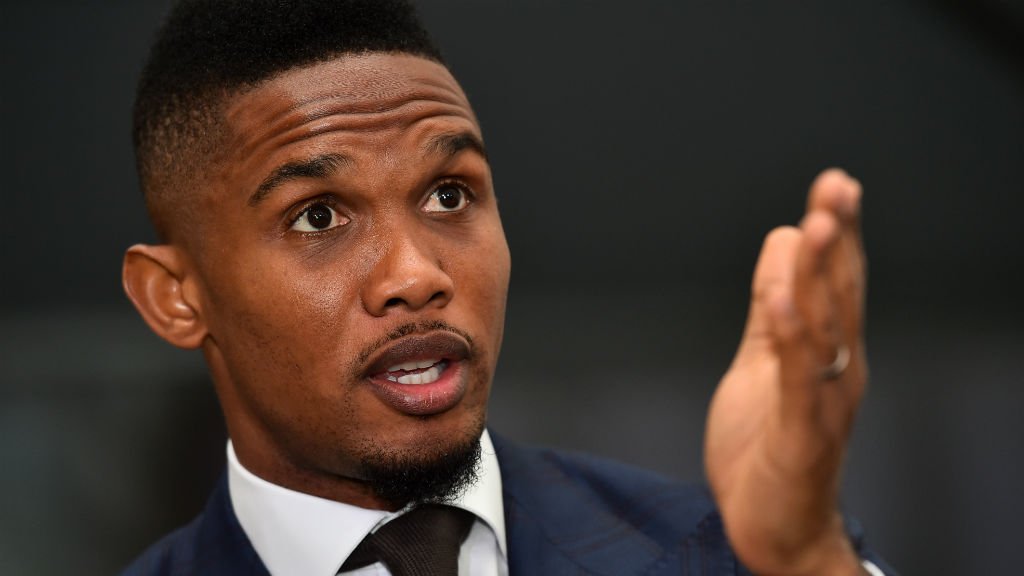 The phenomenon of unpaid players is back in the Cameroonian football league. Last Wednesday, the players of New Stars of Douala had to boycott their match against UMS of Loum to make themselves heard. However, the clubs, housed at the expense of the Federation, received at the beginning of the season, part of the subsidy from the national football body.

The National Union of Footballers of Cameroon (Synafoc) has asked the president of Fécafoot to issue an ultimatum. Samuel Eto'o has given 72 hours to club presidents to "produce proof of payment of players' salaries". In the meantime, the Synafoc invites all players to be vigilant, not to give in to any blackmail or pressure and not to sign any document that does not reflect the reality of their salary situation.

According to the Union, only two clubs have paid the full salaries of their players since the start of the 2022 season. These are Coton Sport of Garoua and Stade Renard of Melong.