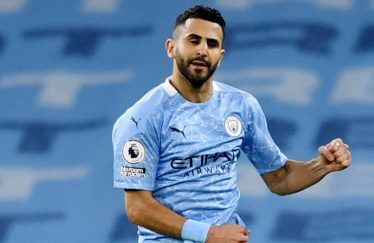 Manchester City were facing Wycombe in the last eight of the Carabao Cup on Tuesday. Pep Guardiola's men dominated their opponents in this match (6-1). It's not just a matter of the team's performance, it's also a matter of individual showcase.

The Algerian winger scored twice (43rd and 84th) and provided an assist in the match. It was the player's fourth goal of the season and showed his coach that he will have to rely on him for the derby against Chelsea next Saturday in the Premier League.