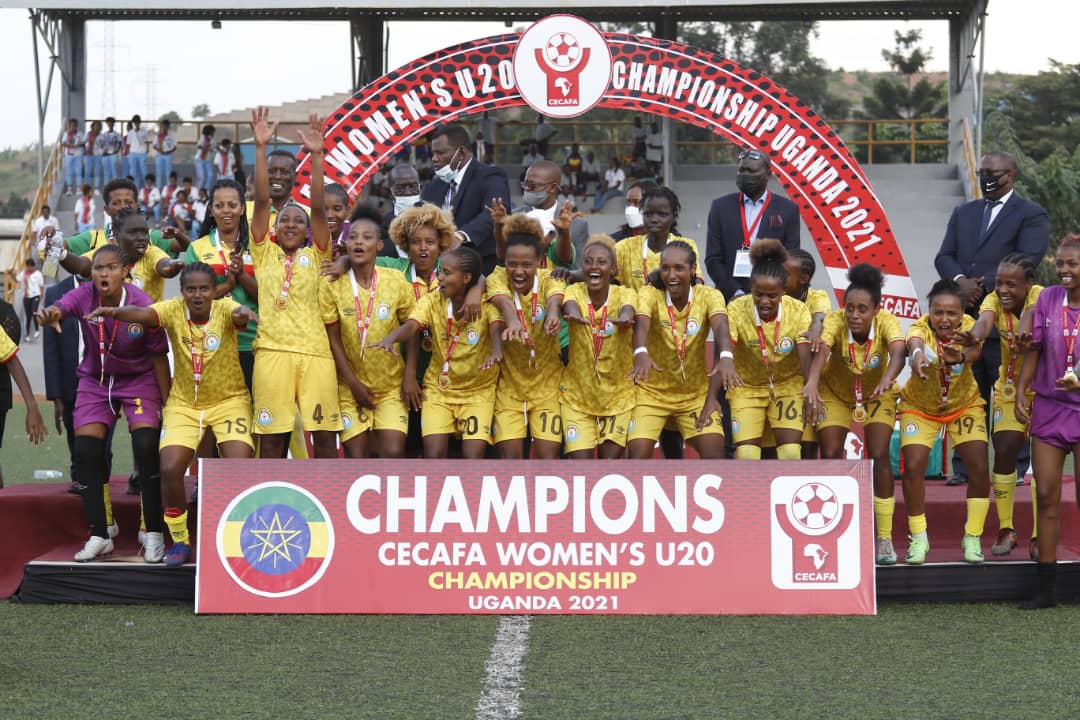 Ethiopia has won the first edition of the Cecafa Women's Under-20 Cup. The Ethiopians outplayed the competition hosts, Uganda in a one-sided match. Uganda took the lead in the 25th minute with a goal from Hadija Nandago. The captain of the Ugandan team Fauzia Najjemba doubled the lead five minutes before the break (40th).

After the break, the Ethiopians reduced the gap in the 51st minute with a goal from Ridet Assrasahang. Ethiopia came back to Uganda's level thanks to a goal by Ariet Odong (80th). Turist Lema gave the Ethiopian team the crown at the end of the game (82nd).

The Ethiopians were far from imagining such a scenario. Their goalkeeper was sent off in the 6th minute after a foul on the Ugandan captain. The coach of the selection watched the end of the match from the stands. He was sent off. It was a great victory for the Ethiopians.