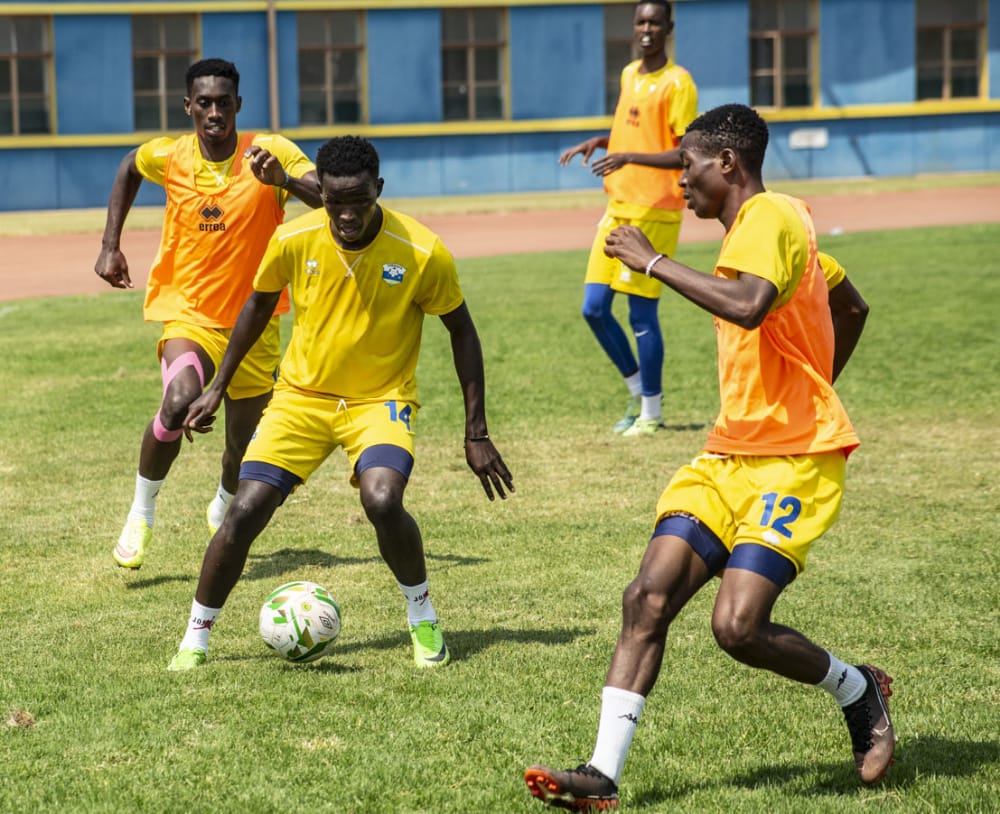 The same note informs that the women's team of Scandinavia FC which was to participate in the qualifiers of the Champions League of the CECAFA zone, is also withdrawn. Scandinavia was in group C with Vihiga Queens (Kenya) and FAD Club (Djibouti).

FERWAFA's decision follows the exponential rise of covid-19 in the region and the presence in Rwanda of the variant Delta. The Football Federation announces that the health and safety of athletes and officials remains its priority.