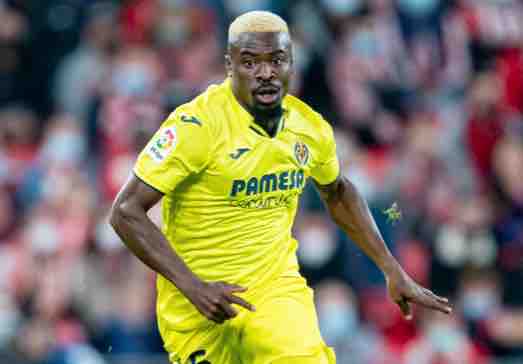 Europe's most prestigious club competition the Champions League is arguably the most watches football competition on the planet owing to its flair, excitement and goals and just to be fair enough, a handful of African footballers have contributed massively to bring this year's competition to the final sprint. Sportnewsafrica takes a look at the most outstanding African footballers still in the running to lift the ''cup with the big ears''.

The semi-final line-ups for the Champions League are now known. Of the four teams in the last four, only Real Madrid do not have an African in their squad. The White House will face Manchester City of Riyad Mahrez. The Algerian was brilliant in last season's semi-final against PSG. He scored in both the first and second legs. In 2020, he was also present in the two matches won by the Skyblues against Madrid in the last eight of the competition. Although he did not score in the quarter-final against Atletico Madrid, Mahrez has 6 goals and 1 assist this season in the competition.

It is the other Champions League semi-final fixture that will host a contingent of African players: nine in total. Liverpool have four of them. Senegal's Sadio Mané (3 goals, 1 assist), Egypt's Mohamed Salah (8 goals), Cameroon's Joel Matip and Guinea's Naby Keita. They were all already present at the time of the coronation in 2019. Opposite in the Villarreal ranks is Nigeria's Samuel Chukwueze, scorer for the Yellow Submarine's qualifying goal in the previous round. The Ivorian Serge Aurier, the Algerian Aissa Mandi and the Senegalese Boulaye Dia and Nicolas Jackson are also there.