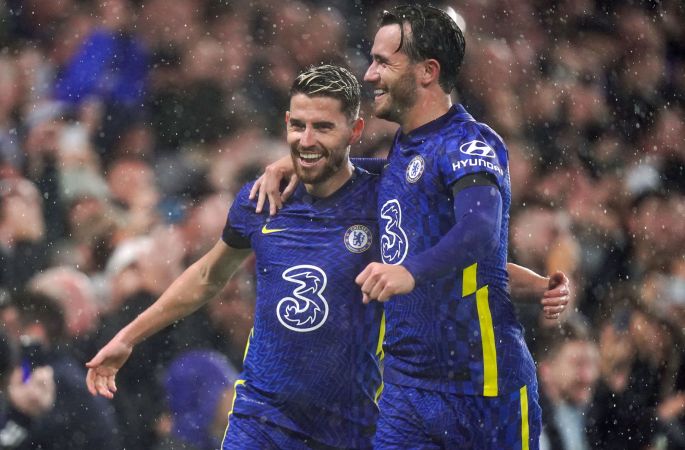 Chelsea beat Malmö 4-0 at Stamford Bridge. Andreas Christensen opened the scoring for the Blues in the ninth minute after being set up by Thiago Silva. Despite this goal, Chelsea did not let go of their opponents. The Blues even got a penalty a few minutes later thanks to Romelu Lukaku, who was fouled in the box. Jorginho takes his responsibilities and scores the goal for 2-0. The 22 protagonists go back to the locker room with the same score.

After the break, Chelsea continues to dominate and makes the visitors live a hellish rhythm. Kai Havertz, who came in for the injured Lukaku, made it 3-0 in the 48th minute. Nine minutes later, the Swedish club's defense committed another foul in its area. Second penalty of the evening. Italy's Jorginho stepped up again to make it 4-0. The teammates of Edouard Mendy, who had almost nothing to do in this match, won a nice victory after their defeat against Juventus on the second day.

Chelsea remains second in group H with 6 points behind Juventus (1st with 9 points). Zenit St. Petersburg are third with three points and Malmö is the last team in the group with zero points.